Soaking in any Rocky Mountain hot springs is rejuvenating enough, but at The Historic Wiesbaden Hot Springs Spa and Lodgings in Ouray, Colorado, you don’t just go outside to bask in the healing waters, you go underground.

The vapor caves at the Wiesbaden, which actually means metal bath, have been long known to provide soothing and healing soaks long before the town of Ouray was ever founded.

“What a Long Strange Trip It’s Been”

According to the proprietor of the hotel, Linda Wright-Minter, owner of the Wiesbaden since 1977, the waters have been healing everyone from the Ute Indians hundreds of years ago to patients of a 1900’s hospital built above the caves to the Grateful Dead, who stayed there once on their way to Telluride.

The area has been so popular over the years, that in the 1800s, Chief Ouray, head of the Uncompahgre band of the Ute tribe, built his home on what is now Wiesbaden grounds.

The hospital also capitalized on the mystical properties in the waters.

“They built the hospital on top of it because they felt like it was very healing,” Wright-Minter said. And she agrees. “The only thing that I can say is I’m 78, and I don’t feel like it,”

Wright-Minter said she initially passed on an invitation to accompany The Dead to Telluride. Having spent much of her life in Europe, she was unfamiliar with Jerry and the band.

Turns out, the band made, and kept, their impromptu promise and when she did show up there was a reserved seat for her, front row, center stage.

“They we’re just the nicest group of fellas.”

If you visit the Wiesbaden, she’ll tell you all about The Dead, then she’ll direct you to the flowing vapor cave with its 108-degree soaking pool. There’s even a mine shaft down there.

There’s also an outdoor swimming pool – 99 to 102 degrees – and the Lorelei, a private outdoor spa.

All of the water flows naturally with no chemicals. In fact, they ask that you don’t have any either. The no smoking facility will not allow anyone inside who has smoked in the last three months.

On-site lodging is also nonsmoking. Visitors can stay at one of the Wiesbaden’s suites, or book one of three houses at the resort. One spot, The House Across the Way is one National Register of Historic Places.

The Wiesbaden: “From the Mars Hotel” to your very own slice of Colorado. Tell them Jerry sent you. 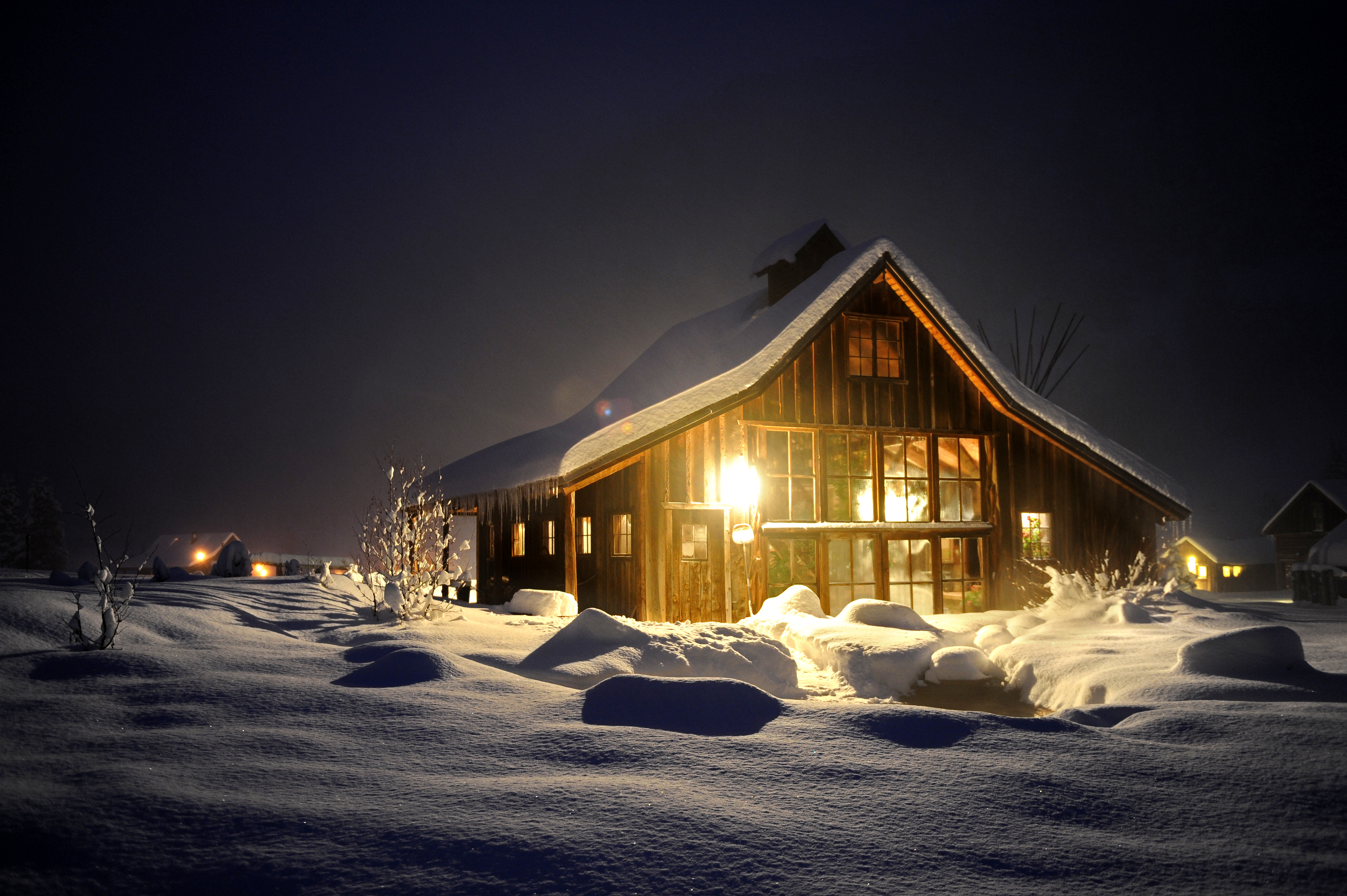 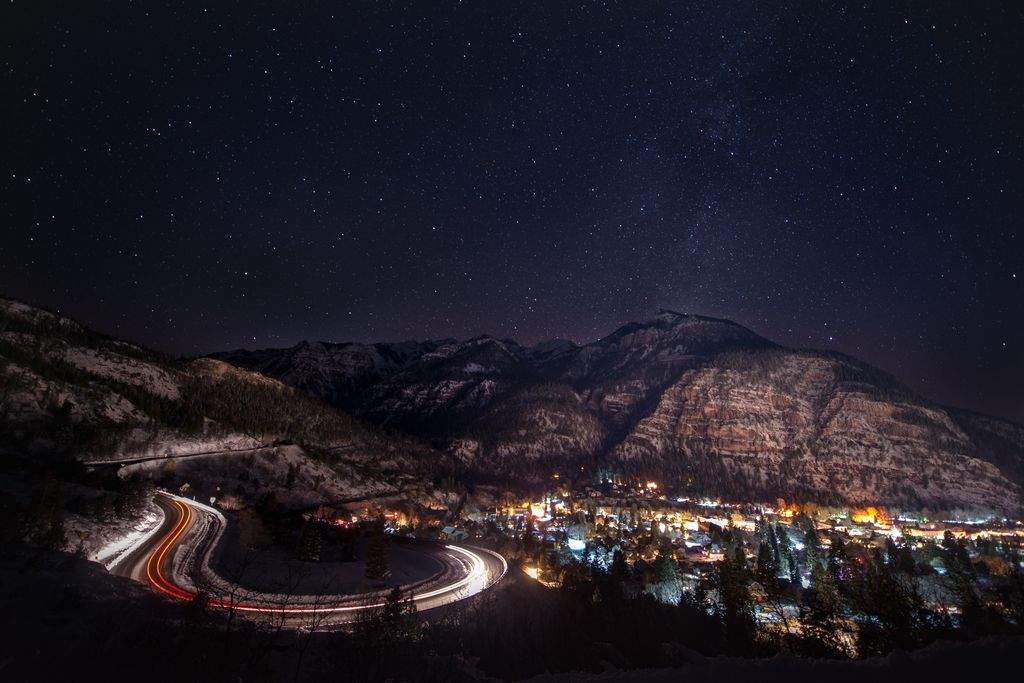 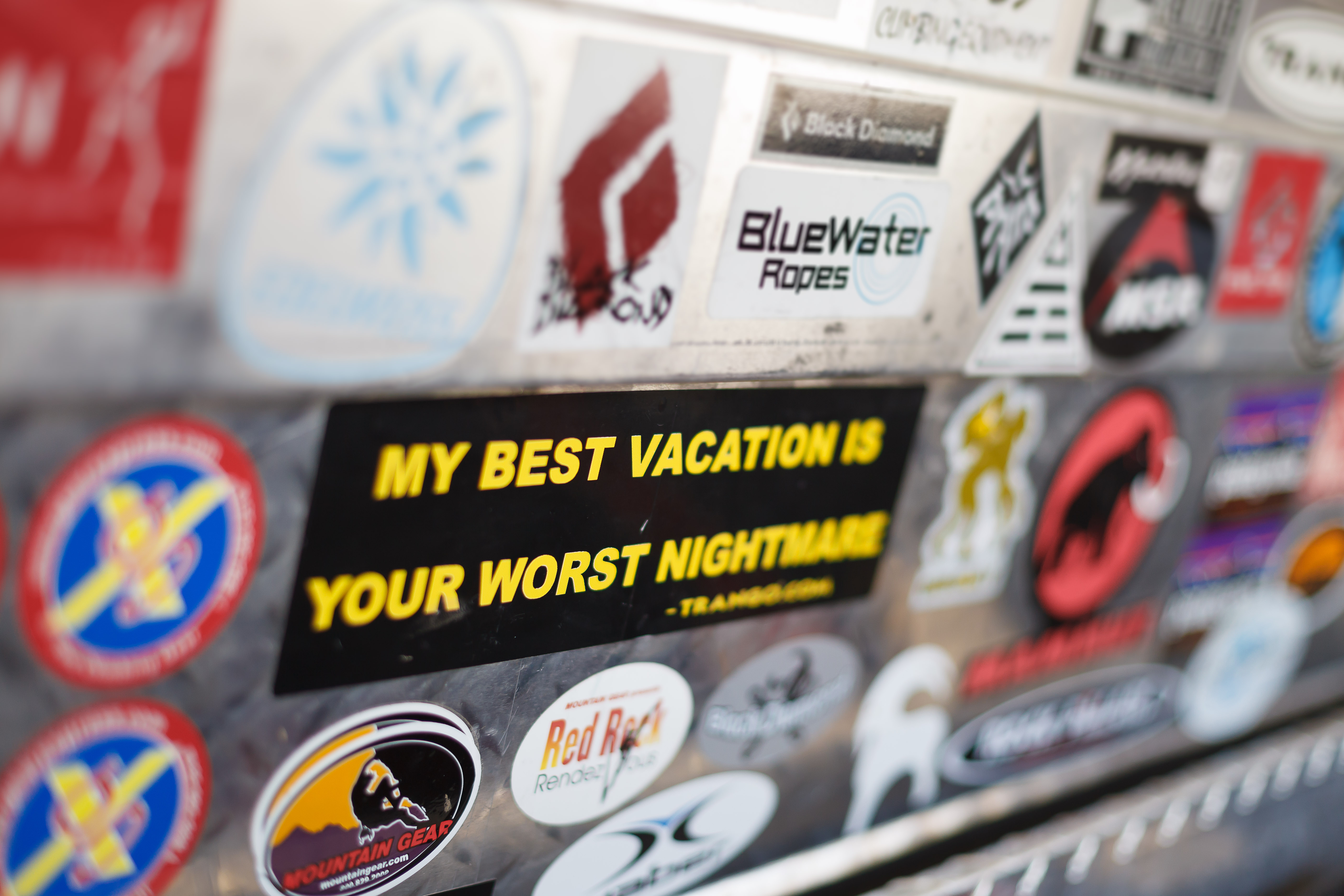 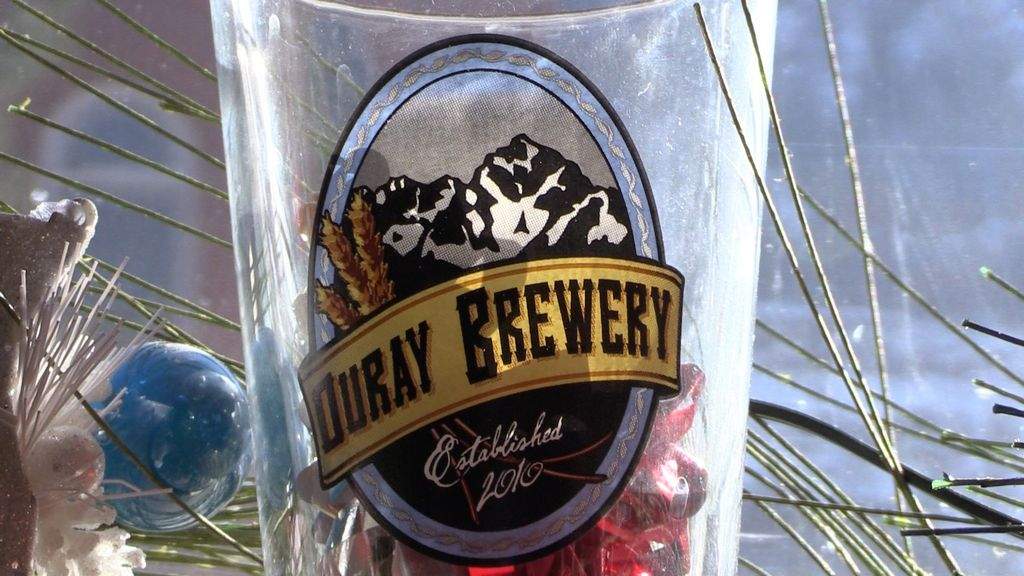