Sedona Arizona mountain biking just might be some of the best trail riding in the southwest. Period.

When we asked Will Geurts of Sedona Destination Adventures if Sedona was becoming a hub of mountain biking, he did a double take.

At Sedona Bike and Bean, part coffee house, part bike shop located just south of Sedona’s uptown downtown area, there is constant traffic coming and going. People buying cups of Joe, and picking up parts, hanging around after their ride or staging up to go.

“It’s huge,” Geurts said. “This is just a place where everyone is coming right now and I see it continuing to happen like that.”

Sedona is the alleged home to energy vortexes – epicenters of swirling energy at certain areas that inspire. It’s full of aura photographers, yogis, psychics and palm readers who make up a metaphysical market that rivals any niche you’ve ever seen. But don’t let the new age vibe deter you. There may be something to it. Plus Sedona, Arizona mountain biking is insane, and it is everywhere.

“We’ve got trails that are ranked the best in the world but the ability to get to them and connect them is probably the most unique feature,” says Jim Monahan of Bike and Bean. From behind the coffee counter, wearing a Rock Shox shirt, he said the Friday night shop rides, which are open to nearly everyone, have become an institution. “We get anywhere from four to 40 people.”

Sedona is indeed a hub, and every spring mountain bikers flock there.

“People are here because they can ride,” says Craig Bierly, otherwise known as J.P. “Just Plain” Nuts. And he should know; He’s on a seven-year-and-counting quest to ride all the trails in America. He’s made his way across the continent by way of a van covered in stickers with animals skulls lining the dashboard. So far he has one only state left: Alaska. “I pick where I want to be to avoid the weather, or take advantage of the weather, so I’m here.”

Maybe there is something to those rocks. We sure didn’t want to leave. 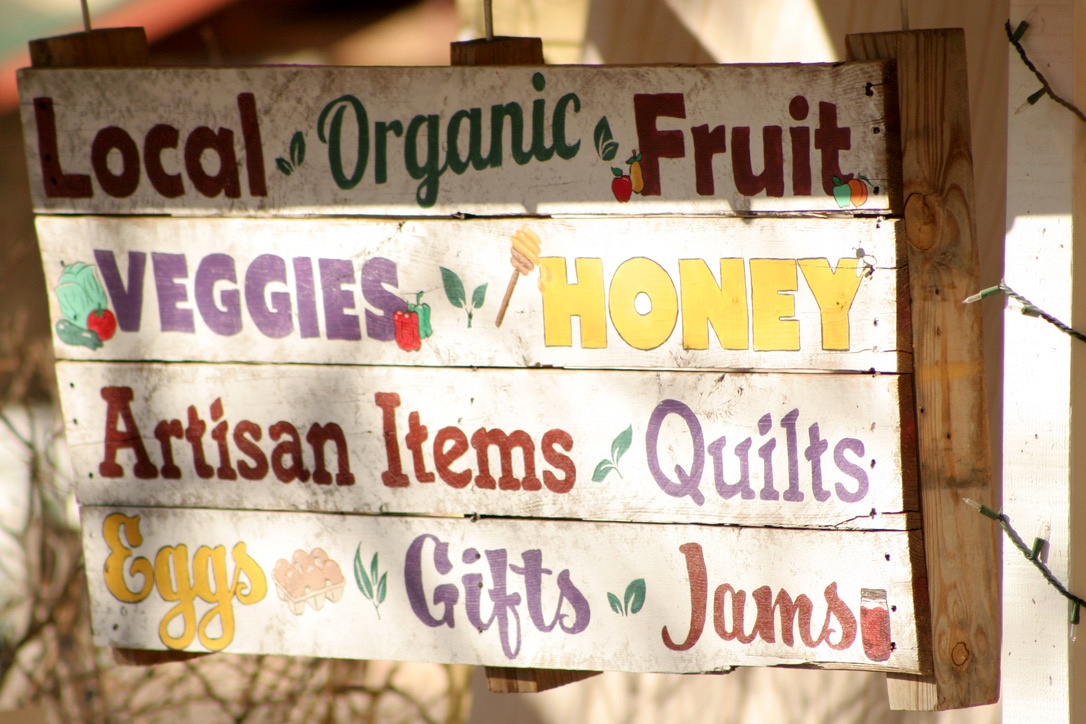