You were made to run.

At least that’s what many scientists maintain. In fact, over long distances humans can outrun every animal on the planet, according to researchers from the University of Utah and Harvard University. It’s those lungs, all those sweat glands, über strong legs and glutes. It’s that incredible Achilles tendon.

“We’re loaded top to bottom with all these features, many of which don’t have any role in walking,” said Harvard paleontologist Daniel Lieberman.

That’s right, you are a perfectly-designed running machine that once pursued and exhausted animals on the African plains. So why not pull a Forest Gump right now and take off out the door?

Well, many people are doing just that. According to the Outdoor Industry Association, trail running increased by nearly two million runners between 2006 and 2012. Events are up as well. In 2000, about 90,000 U.S. trail runners participated in 450 trail-running events. By 2012, 400,000 runners stepped up to more than 2,700 events, according to the American Trail Running Association.

And all those miles are good medicine.

Research says that exercising in nature is the best way to feel the effects of the high – the runners high, natural endorphins that create feelings of well-being. Some athletic-minded clinical psychiatrists have even prescribed trail running to road running patients. Yes.

The Hardrock Hundred Mile Endurance Run in Colorado’s San Juan Mountains is about as hard as it gets, but Durango-based climber and skier Drew Gunn saw past the 65,000 feet of mountains to the overall connection with his environment.

“I think it’s a lot more accessible than people think.”

He calls running trail an opportunity to check out of a blaring, beeping world.

“In our industrial digital lives, it’s a way to get back to something more basic, something more primal within ourselves,” he said. “People can find that in a lot of places, a city park, something that has trees and grass and not fluorescent lights, where you can actually connect with the earth a little bit.”

Whether you’re out for your first time or a seasoned marathoner, millions of runners head down trails to return to bliss.

You’re only human. It’s your nature. 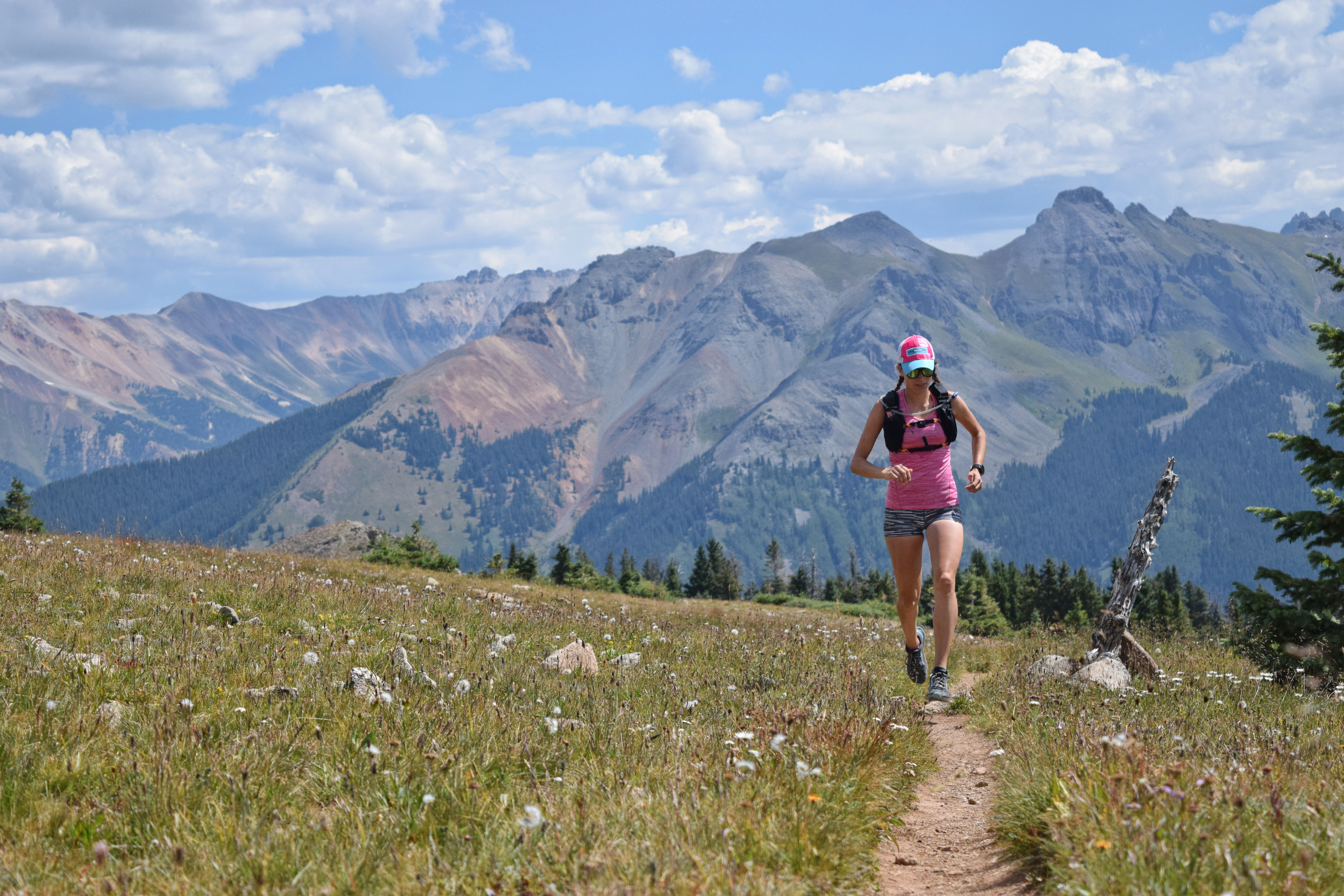 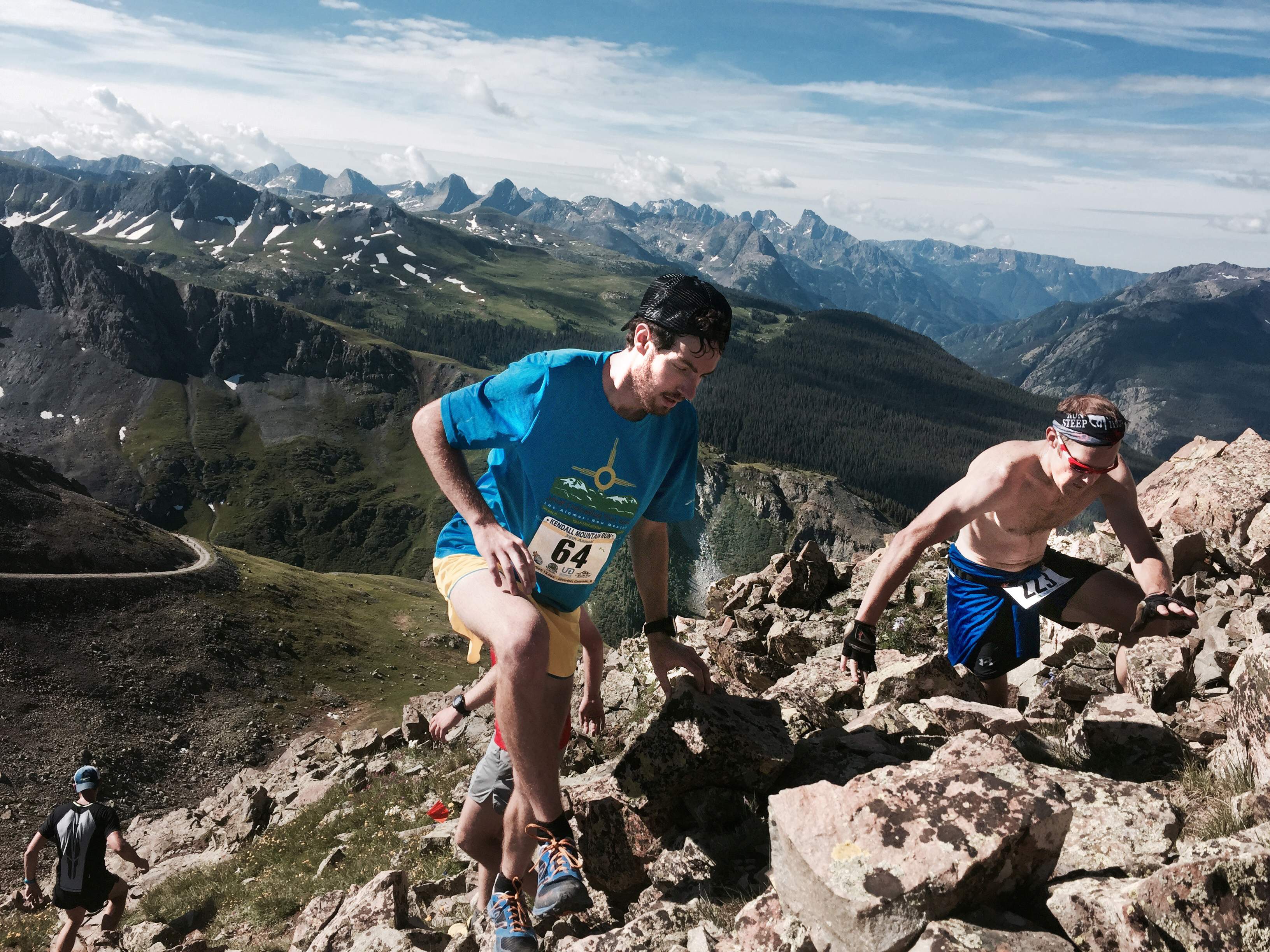 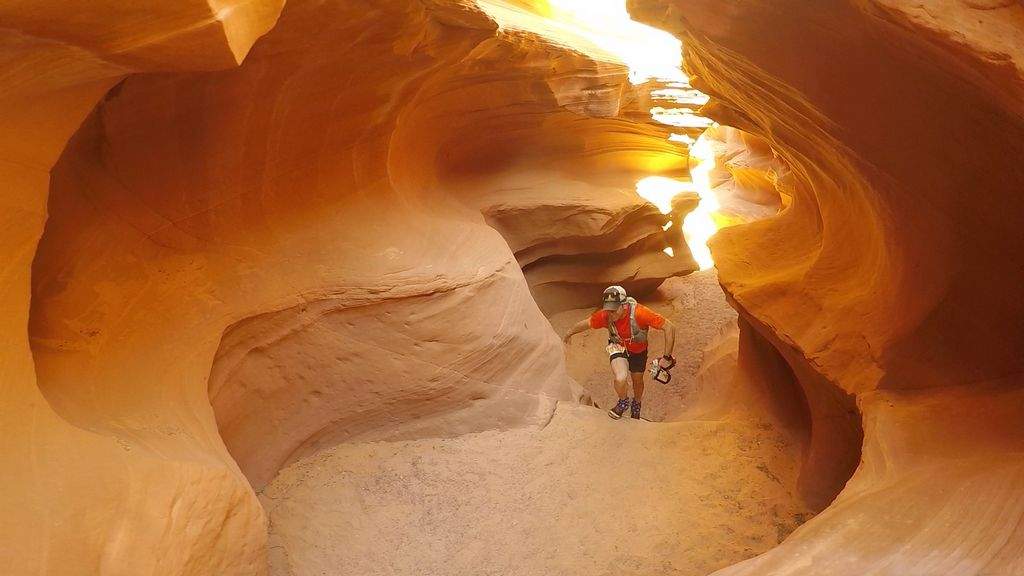