Franco Snowshapes: how one man in Jackson Hole, Wyoming turned adversity to advantage while making some killer snowboards along the way.

When Mikey Franco got derailed from his dream ride with a major snowboard company due to an injury, he got another run-in, this time making snowboards not just riding them. Franco Snowshapes was born.

But Franco’s ride is different. Notice, it’s snowshapes, and not just snowboards as Franco customs fits boards to his customers. Think tailor-made for rider and snow. Handcrafted powder surfers, plus splits and solids. Franco cut his teeth helping snowboarders develop their skills, and now applies decades of experience to hand-shaping boards for his clients based on their style, physique and environment.

“Nothing I’ve ever done in my life has been so hyper-focused, ” Franco said in his shop in Jackson Hole, Wyoming. “Since I’ve come in here, the world is my oyster. I can do whatever I want. I just keep evolving and trying new things.”

We dropped in on Franco in the Grand Tetons and got an inside glimpse at the man behind theses custom hand-made decks. 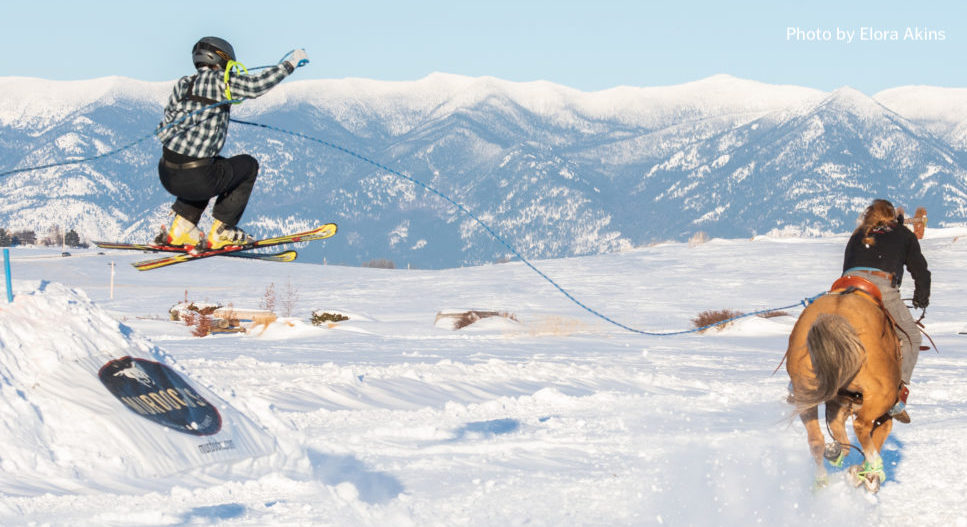 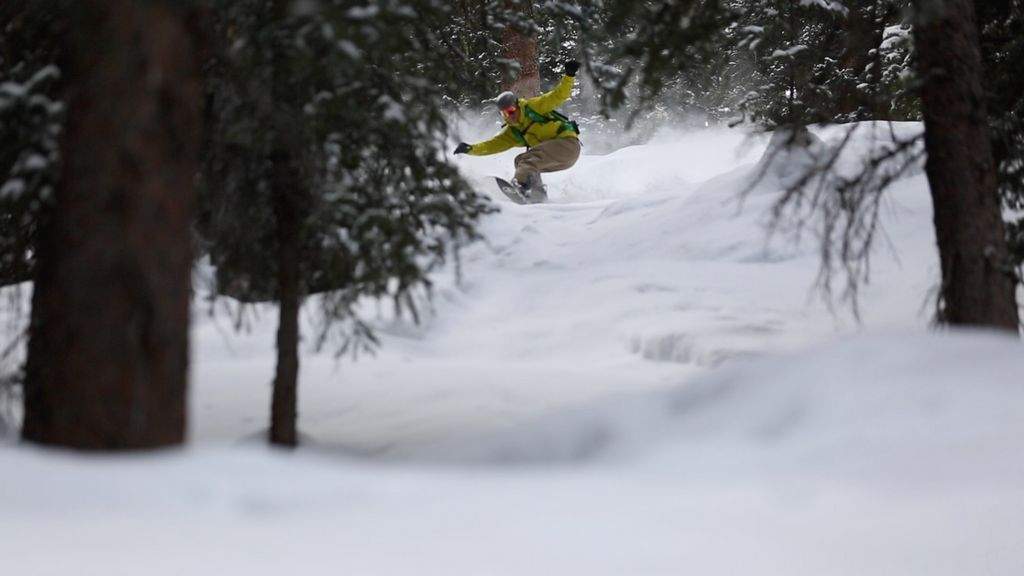 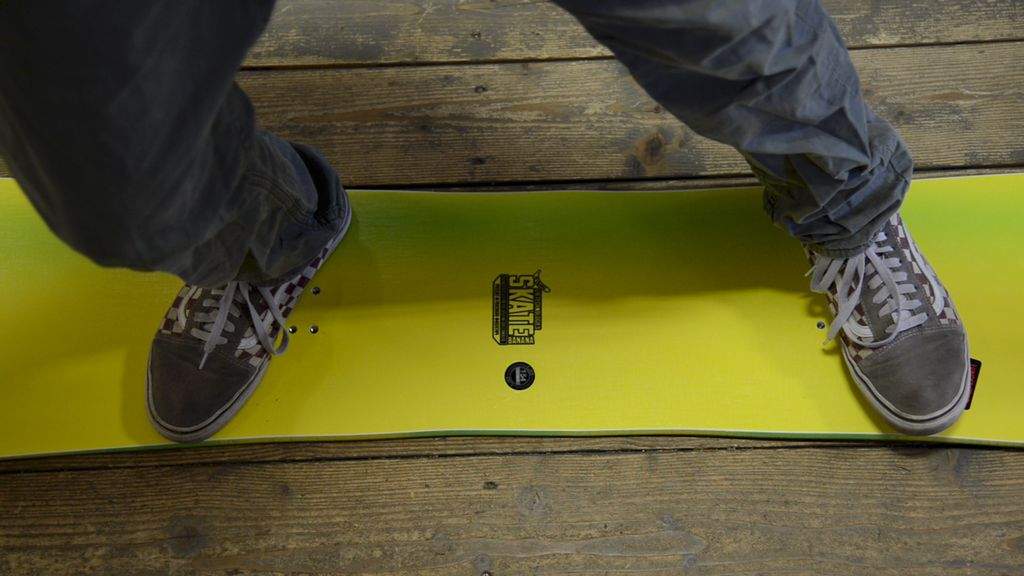 How to set your snowboard stance 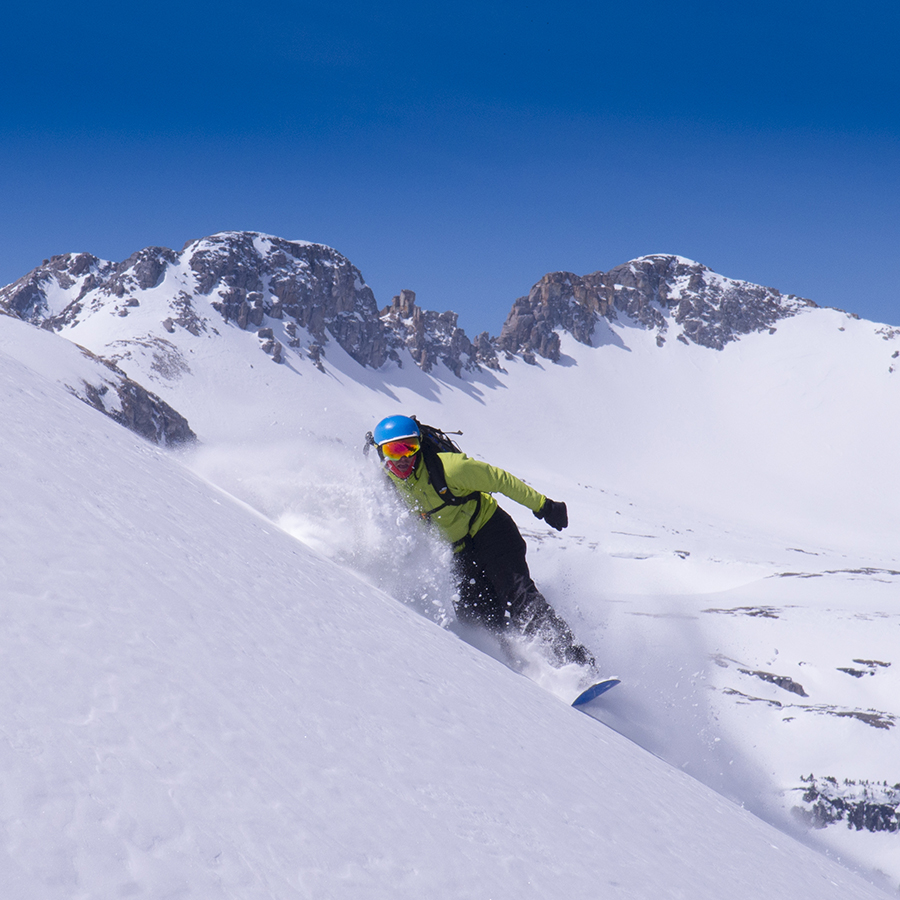 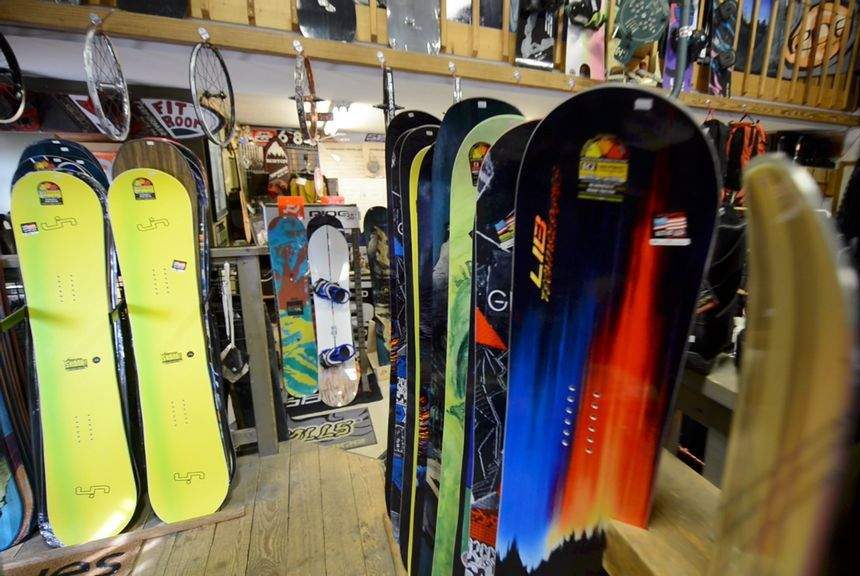