It’s a debate in mountain biking: to clip or not to clip. Being based between the Rocky Mountains and the red rock deserts of the southwest, we pedal up as much as we rally down, so for us clipped in is the way to go.

While we prefer the indisputable pedaling efficiency and solidarity of a shoe-pedal interface, we do admit we’re getting over wonky cycling shoes that fall somewhere in between a stiff ballerina slipper and old school track cleat.

So when a trail angel dropped a pair of Five Ten Hellcat mountain bike shoes on us, we were stoked to lace them up. We are firm believers in the brand’s super tacky C4 Stealth rubber and have been climbing in Five Ten’s rock shoes almost longer than some of Five Ten’s team riders have been alive.  In fact, the name Five Ten itself derives from a scale of rating the difficulty of climbing routes. Five ten, or 5.10 on what is known as the Yosemite Decimal System,  is considered the gateway to advanced climbing. Back to mountain biking,  with an SPD compatible cycling shoe, sticky rubber wasn’t always at the top of the list, it just somehow managed to work its way on to it.

The Hellcat is a casual looking skate inspired trail shoe. Trendiness aside, first impressions reveal a comfortable shoe with a stiff yet walkable outsole and surprisingly plush insole. A burly Velcro bone- out strap across the talus bone is the icing on the cake to the custom fit that only a lace up shoe can offer, plus lacing is a kind of welcome homecoming after years of various straps and buckles and dials.  Well known in the climbing crowd’s “approach shoes,” Five Ten’s C4 Dotty tread is a giant step up over many of mountain biking’s shoe traction, or lack there-of, when off the bike, and the footprint of the shoe is appreciated.

Over all, the Hellcat is quite a bit more comfortable than most traditional cycling shoes. It sits on a stiff broad platform that does well when hammering and while it may flex a bit more than pure bred XC shoes, our guess is it won’t break like some other pure bred XC shoes. In fact, we like the give. We’ll update on durability, as we’re just getting started with it. We also like the dampening effect of the shoe’s shank, living up to Five Ten’s claim to reduce vibration from the trail.  We noticed it. Nice touch. 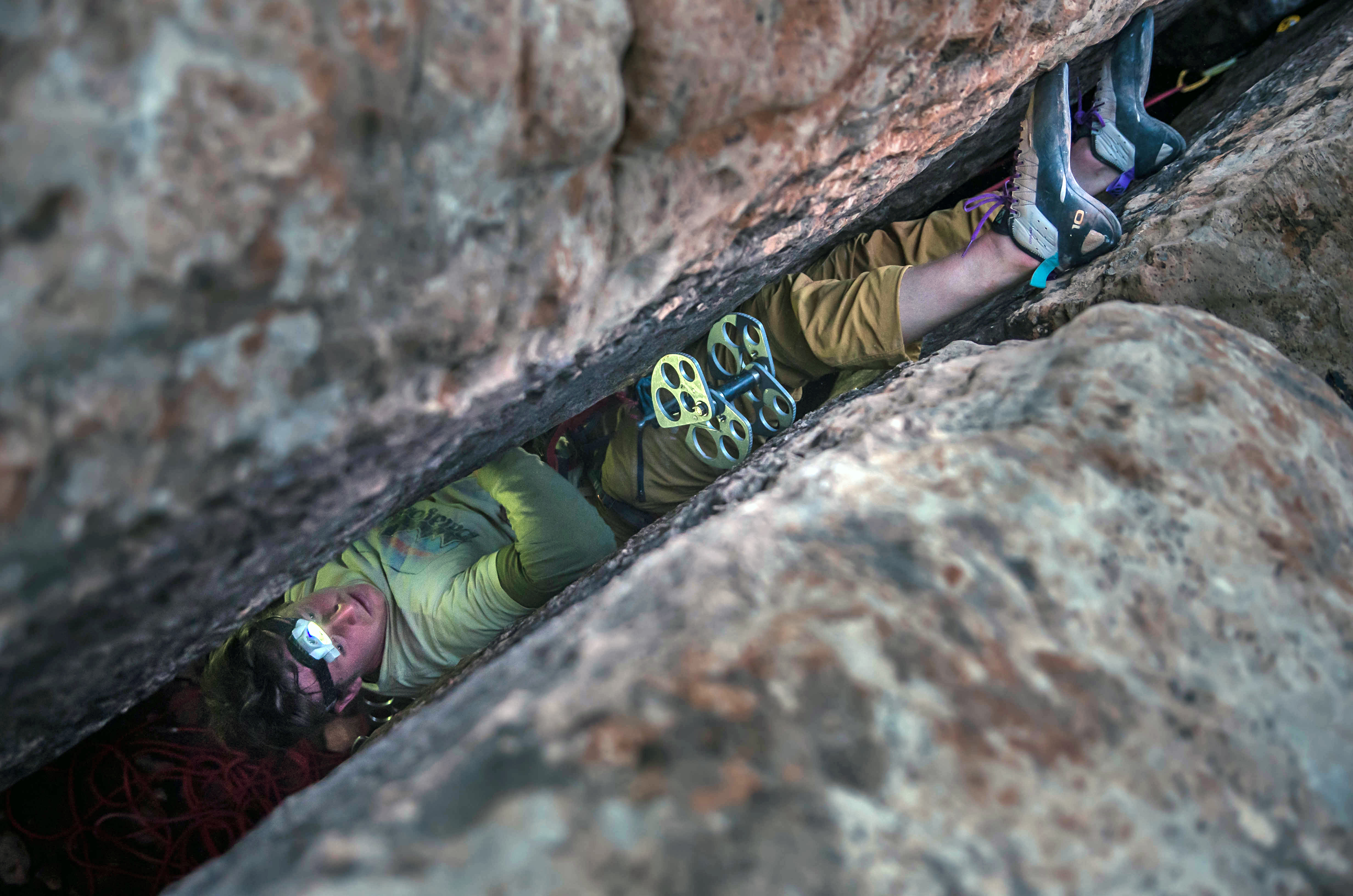 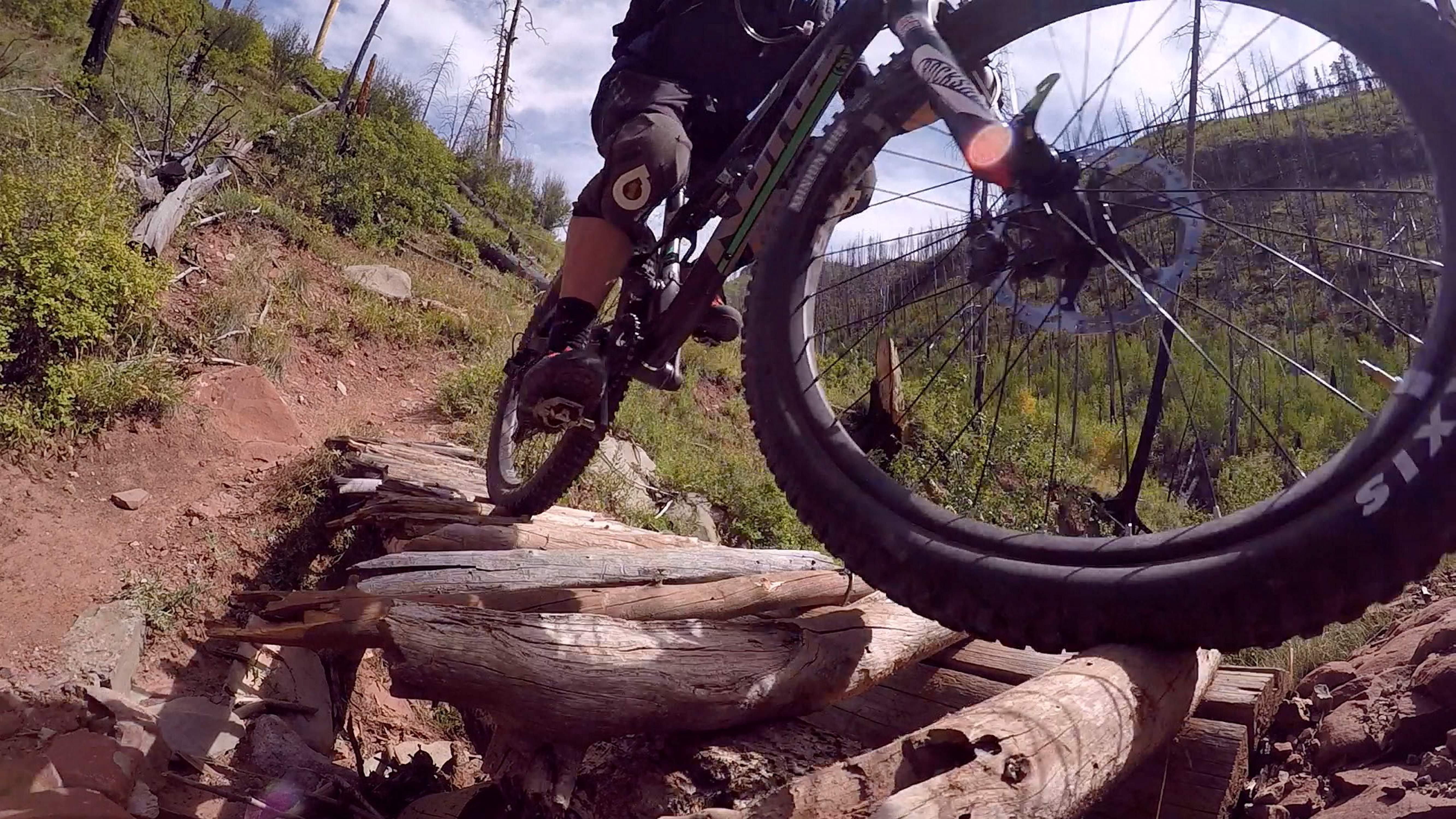 To clip, or not to clip 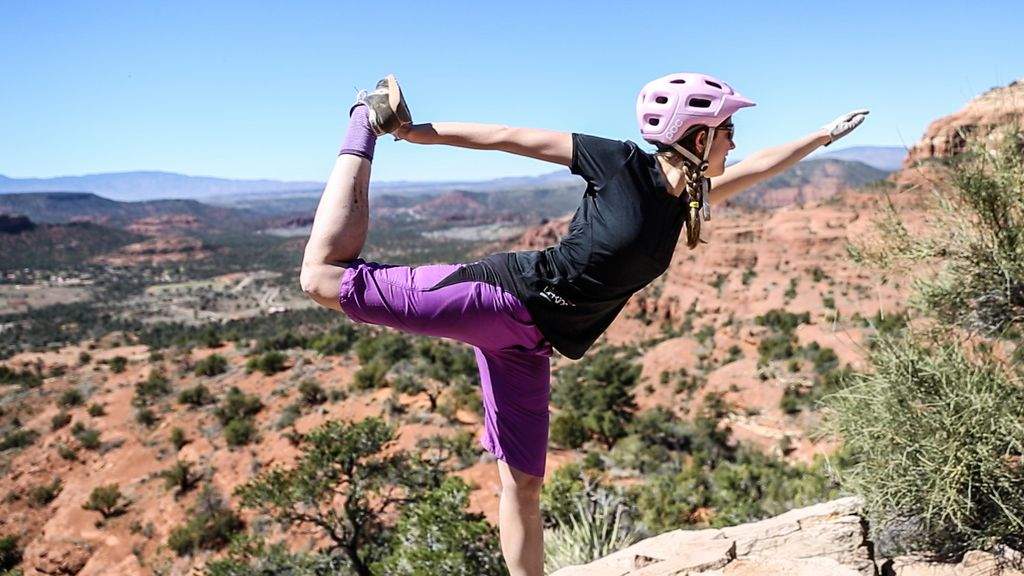 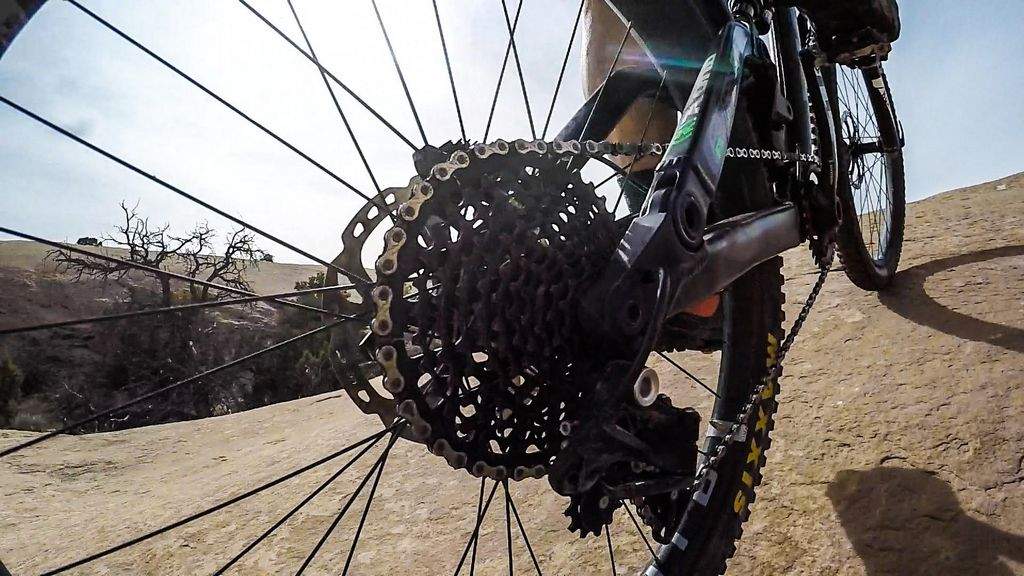 Trail mix: Keys to the climb 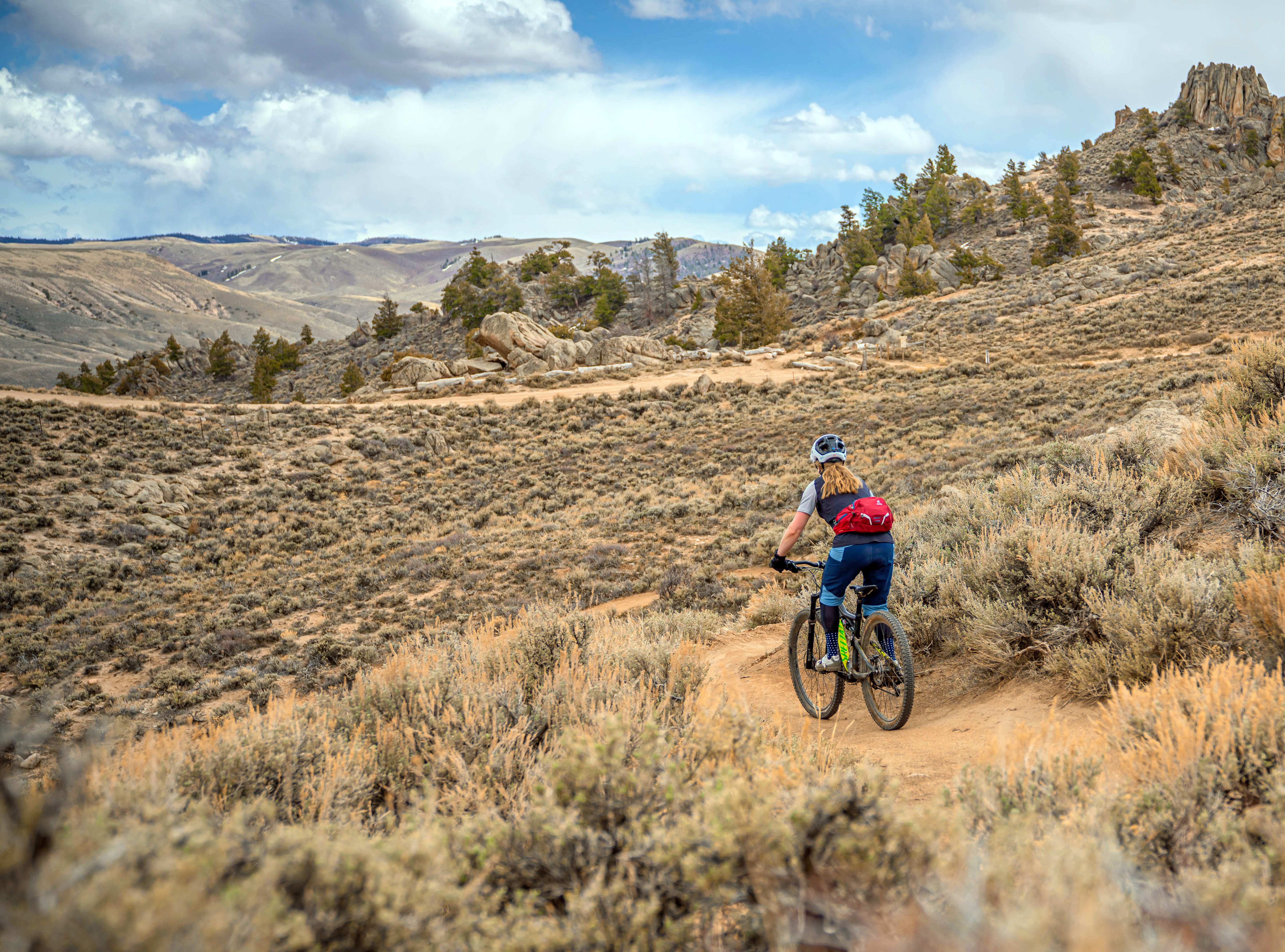 How Time in the Outdoors Provides Balance During a Pandemic