An afternoon of paragliding with a legend.

I’m standing in a parking lot at the foothills of Albuquerque, waiting for native son David Prentice. We plan to hike up about 800 feet for a quick paragliding flight, a “sled ride” as he calls it, because there is no rising air. It becomes clear that Prentice is not your average pilot.
Another pilot shows up, then another and another. One remarks that they saw a Facebook post. Prentice is in town and might fly tonight.

Pilots show up just hoping to meet the world renowned flyer. Sharing air with him is worth putting life on hold.

As we talk about his status in the flying community, Prentice recounts showing up at a launch site outside Denver where a local instructor told his pupils that the encounter was akin to Mick Jagger dropping in at your neighborhood bar for a jam session.

Even so, he’s generous with his time, taking an enthusiastic beginner under his wing for some intensive instruction.

For almost 25-years now, David Prentice has been making a mark on the world of free flight.

Getting his first flight in 1991, Prentice has since had many firsts, he’s held a lot of records and has helped build flying communities.

In 2003, Prentice set a world record, flying 240 miles in 8 and a half hours. He has gone on to pioneer methods of dropping into flight from hot-air balloons, ultralight aircraft and from tandem paragliders and hang gliders.

As a master seamster, he also developed a one-of-a-kind harness that allows him to fly in seated and prone positions. Serving as the test pilot for the Bailey bi-plane aerotow project, Prentice successfully aerotowed a paraglider to over 10,000 feet.

The list goes on, but suffice it to say, if Prentice shows up at your local launch, grab your wing and go.

As the wise pilot once told me when the weather looked bad, “You don’t know if you don’t go.” And that day, I was very glad that I went. 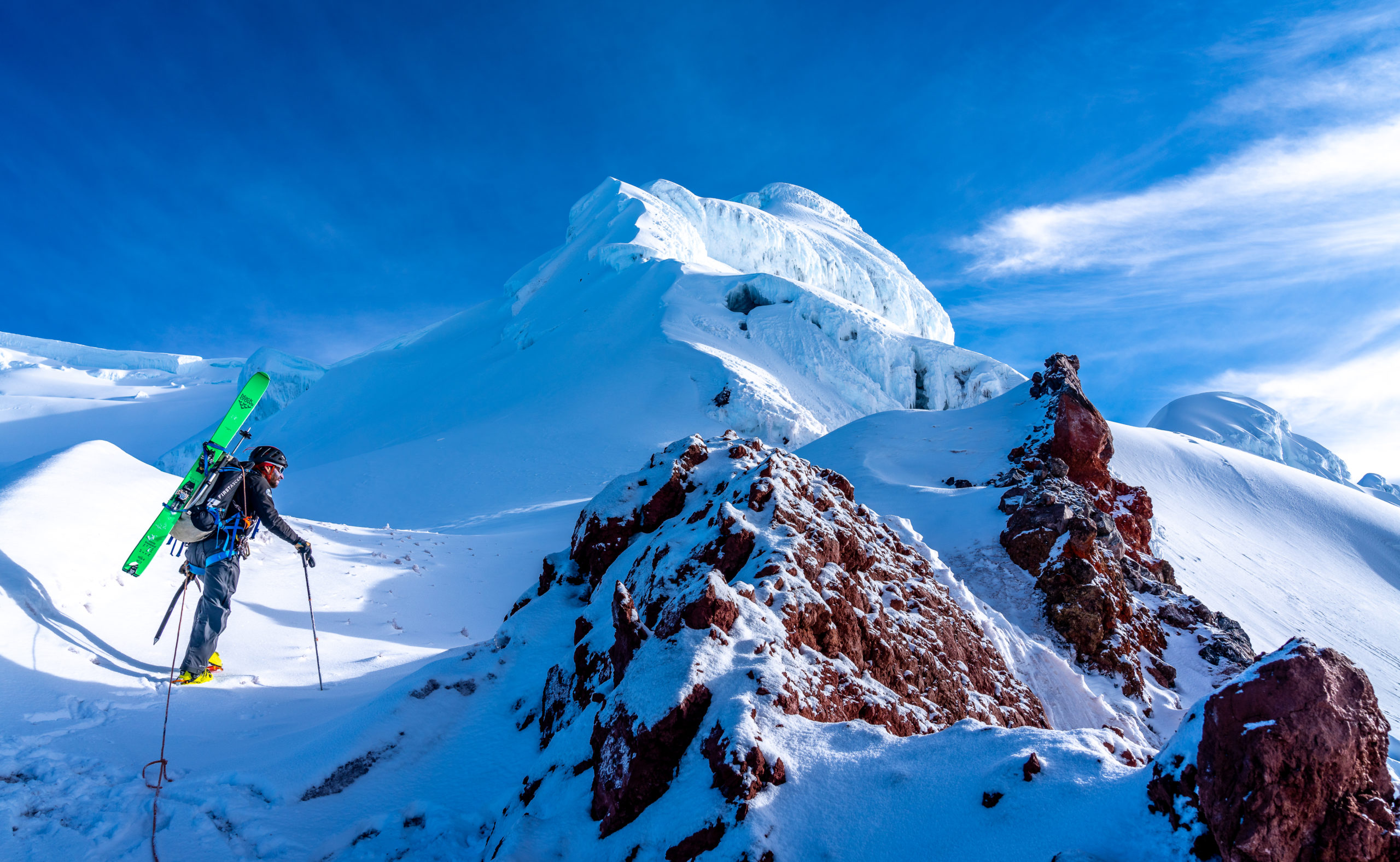 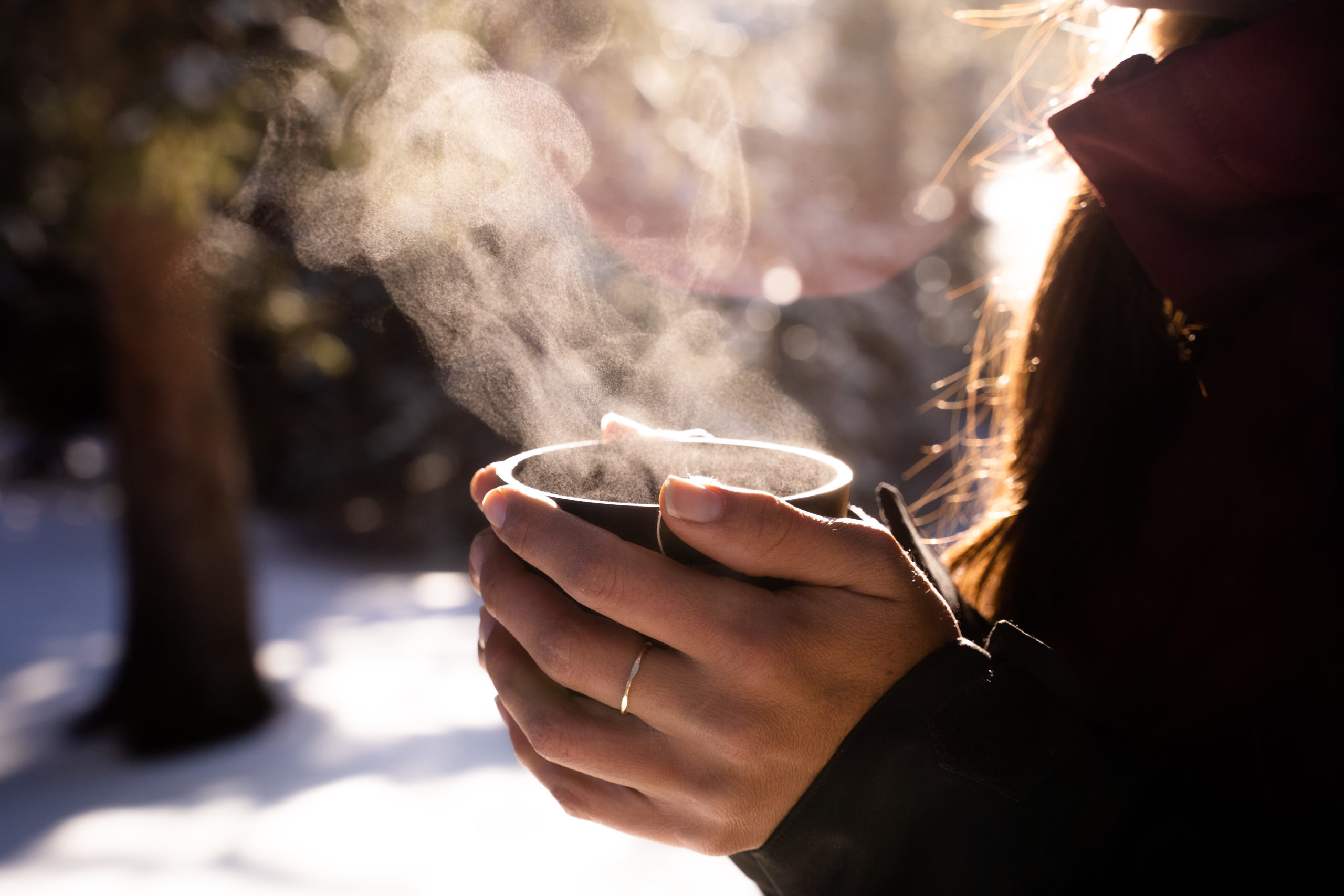 Rise and Grind: Hot Drinks for Your Next Outing 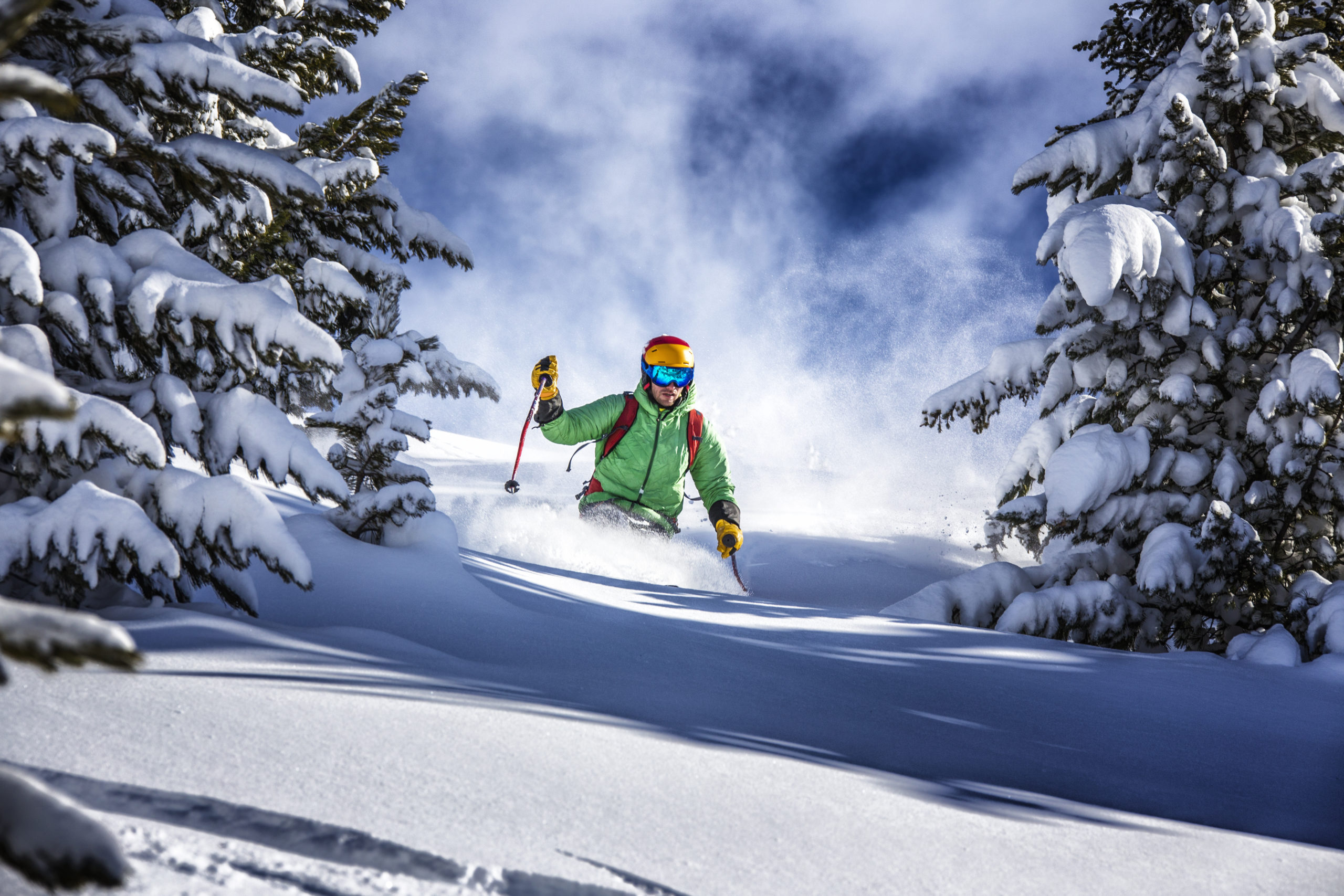 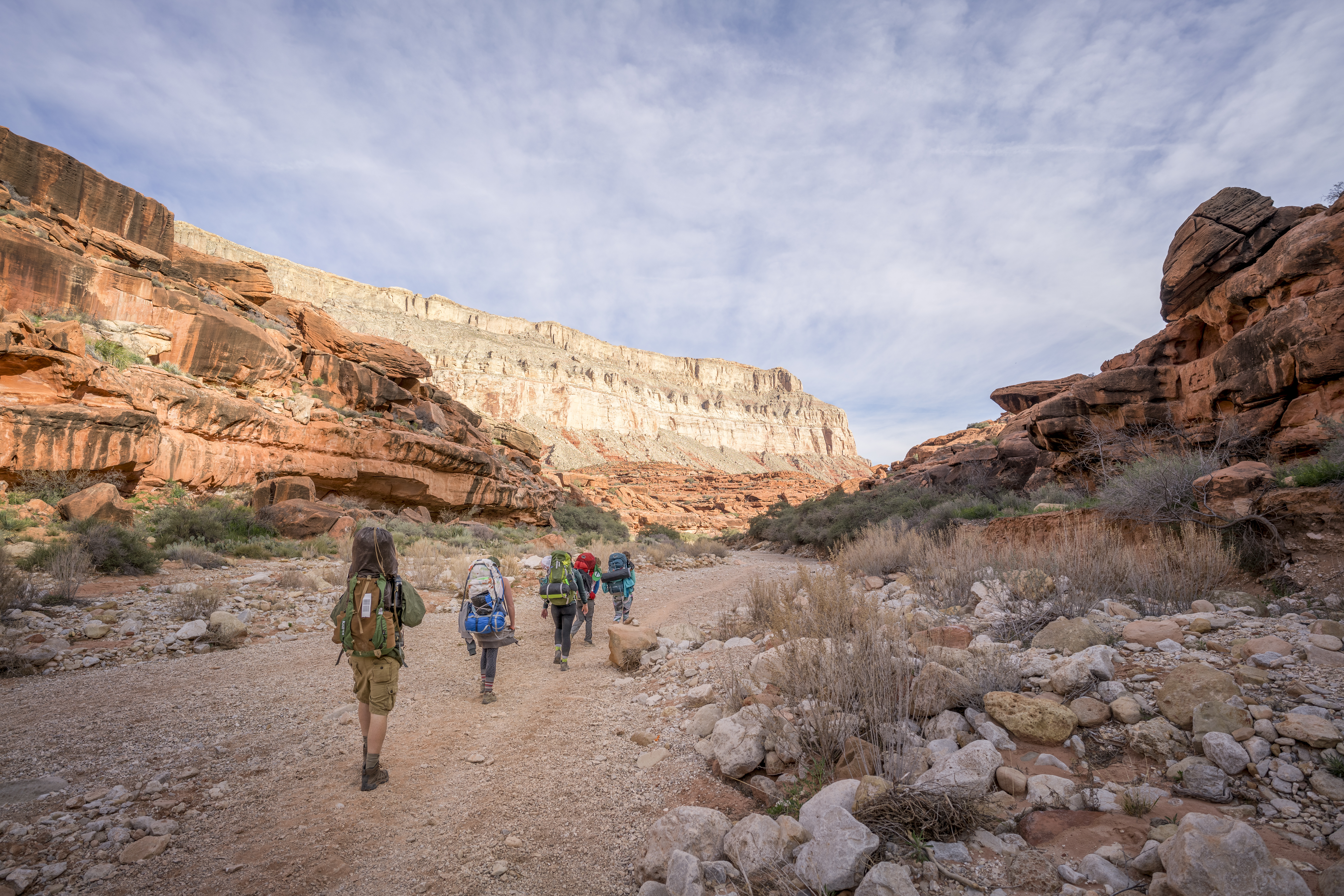