How to catch a glimpse of the elusive Comet NEOWISE

Amateur and professional stargazers in the Northern Hemisphere are in for a treat, as Comet NEOWISE dashes across the night sky.

Named after the telescope that discovered the cosmic phenomenon (Near-Earth Object Wide-Field Infrared Survey Explorer), the comet will reach its closest point to Earth on July 22 at 103 million kilometers. Despite its close proximity at this time, astronomers are unclear whether the comet will continue to grow brighter in the days to come, or if it will begin to fade.

With uncertainty looming around the brightness and duration of this once-in-a-lifetime celestial event, make plans to view Comet NEOWISE this weekend or early next week. The comet is not projected to return to Earth’s vicinity for another 7,000 years. If you’re interested in checking out the comet, here is what you need to know.

Know When to Look Up

Currently, the best time to view the comet is in the early hours of the morning, an hour before sunrise. Around July 12, the comet will also be visible in the evening sky. As the month progresses, Comet NEOWISE will begin to move further north until it is no longer visible in the night skies.

Comet NEOWISE will appear in the early hours low in the northeastern sky. If you plan on waiting until the evening to view the comet, look to the northwest skies an hour after dusk.  Scouting out a few locations the day before is helpful in setting up the perfect shot. If you’re willing to travel for good views, find an International Dark-Sky Association designated area near you for the best starry skies.

Using a stargazing app, such as SkyView or Star Walk, is also beneficial in finding the exact location of the comet. If the comet does not appear in the app, look for the constellation Auriga. This is where the comet is currently located.

Bring a Pair of Binoculars

Or even better, a telescope. Although the comet will be visible to the naked eye, binoculars or a telescope will help provide a better view. The waning moon is also helping visibility at this time, with the new moon falling on July 20. 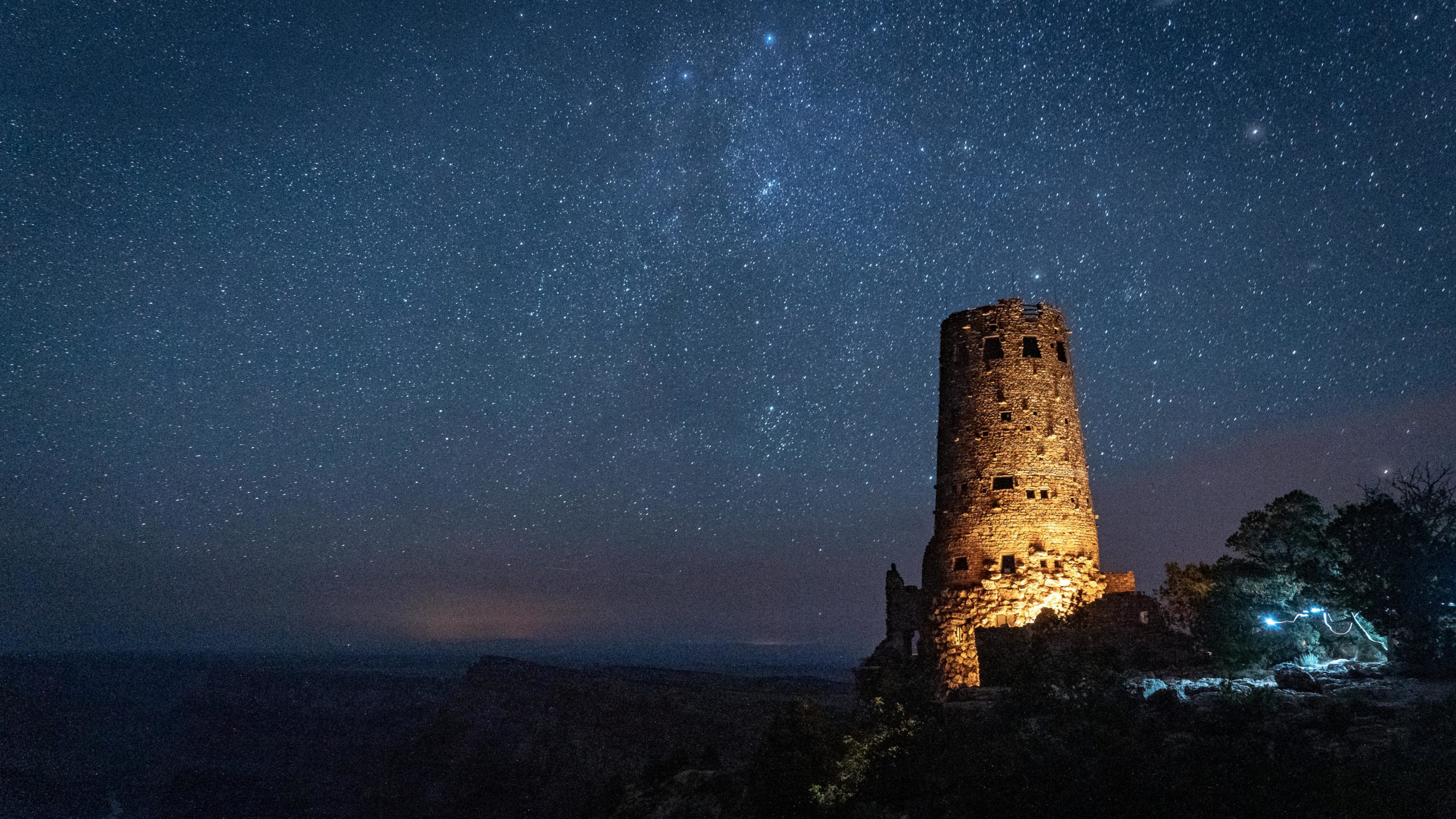 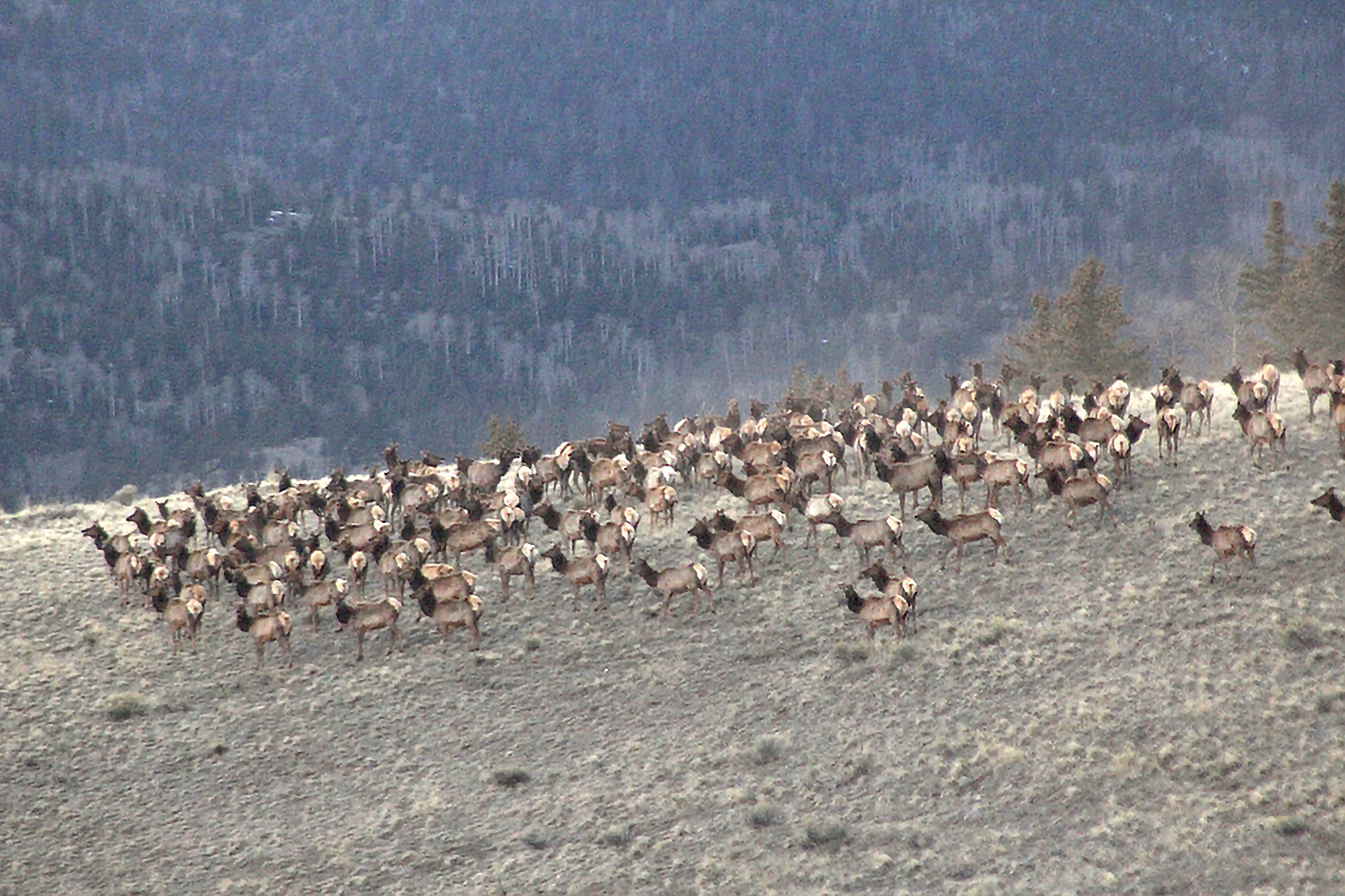 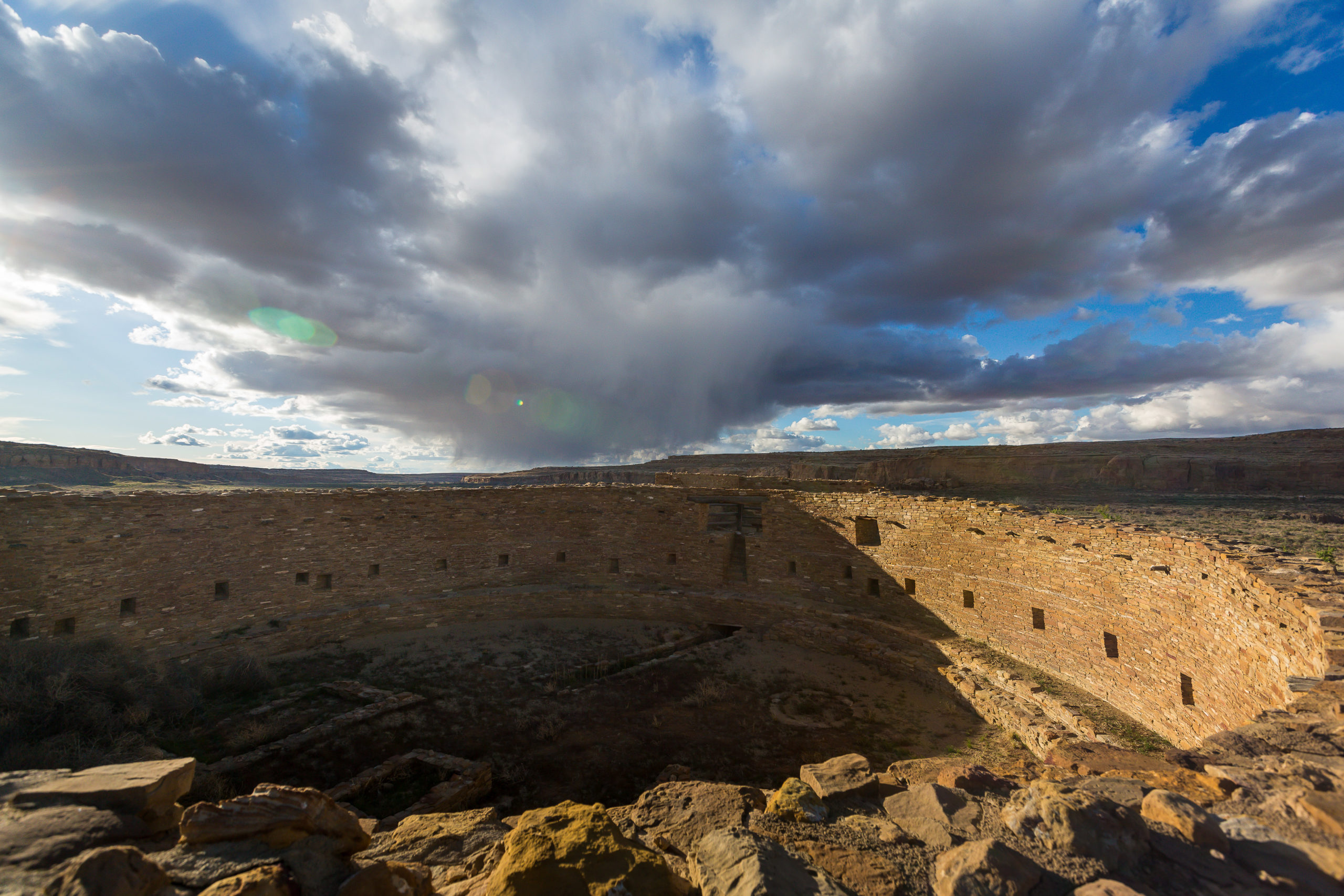 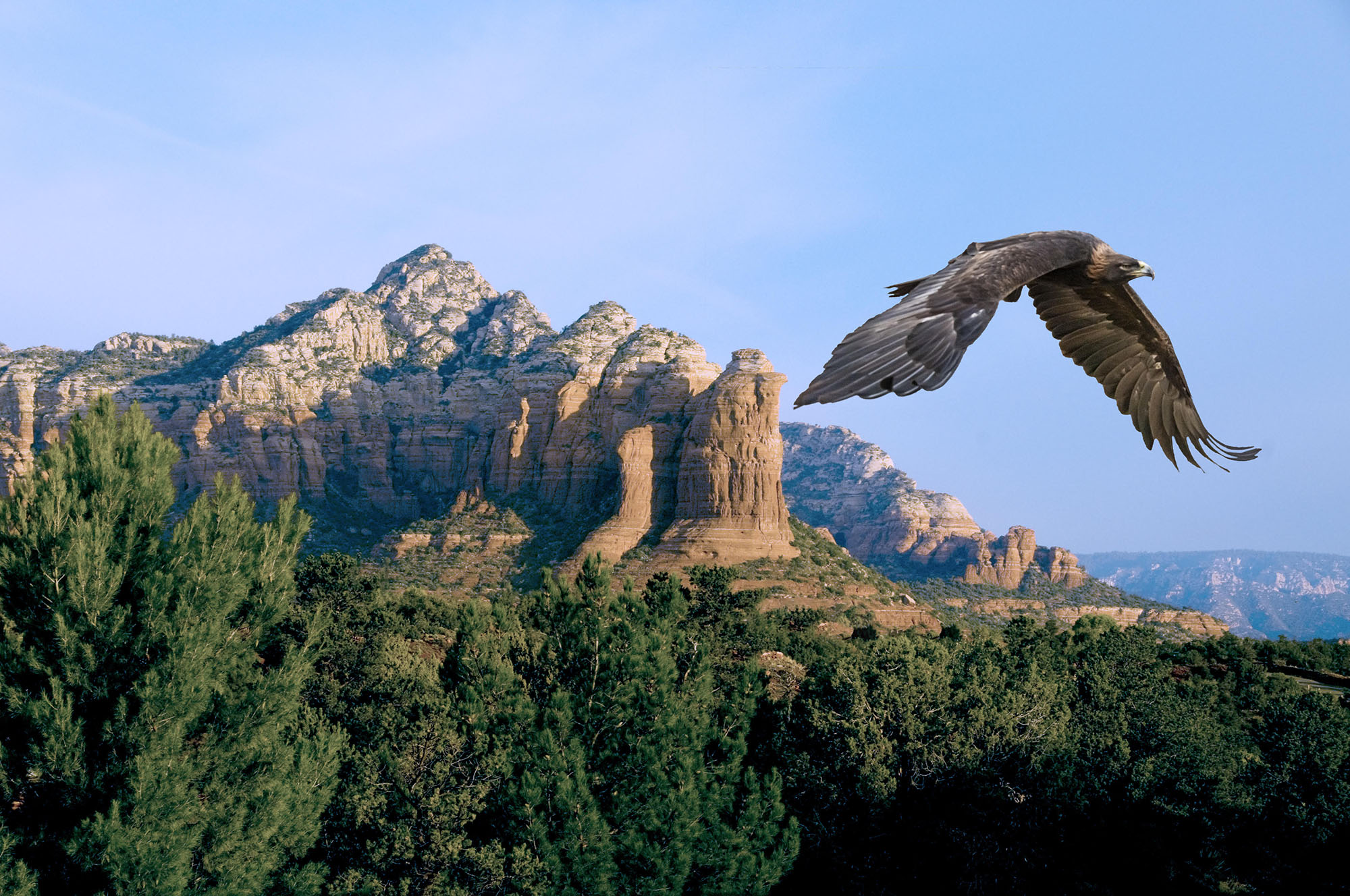 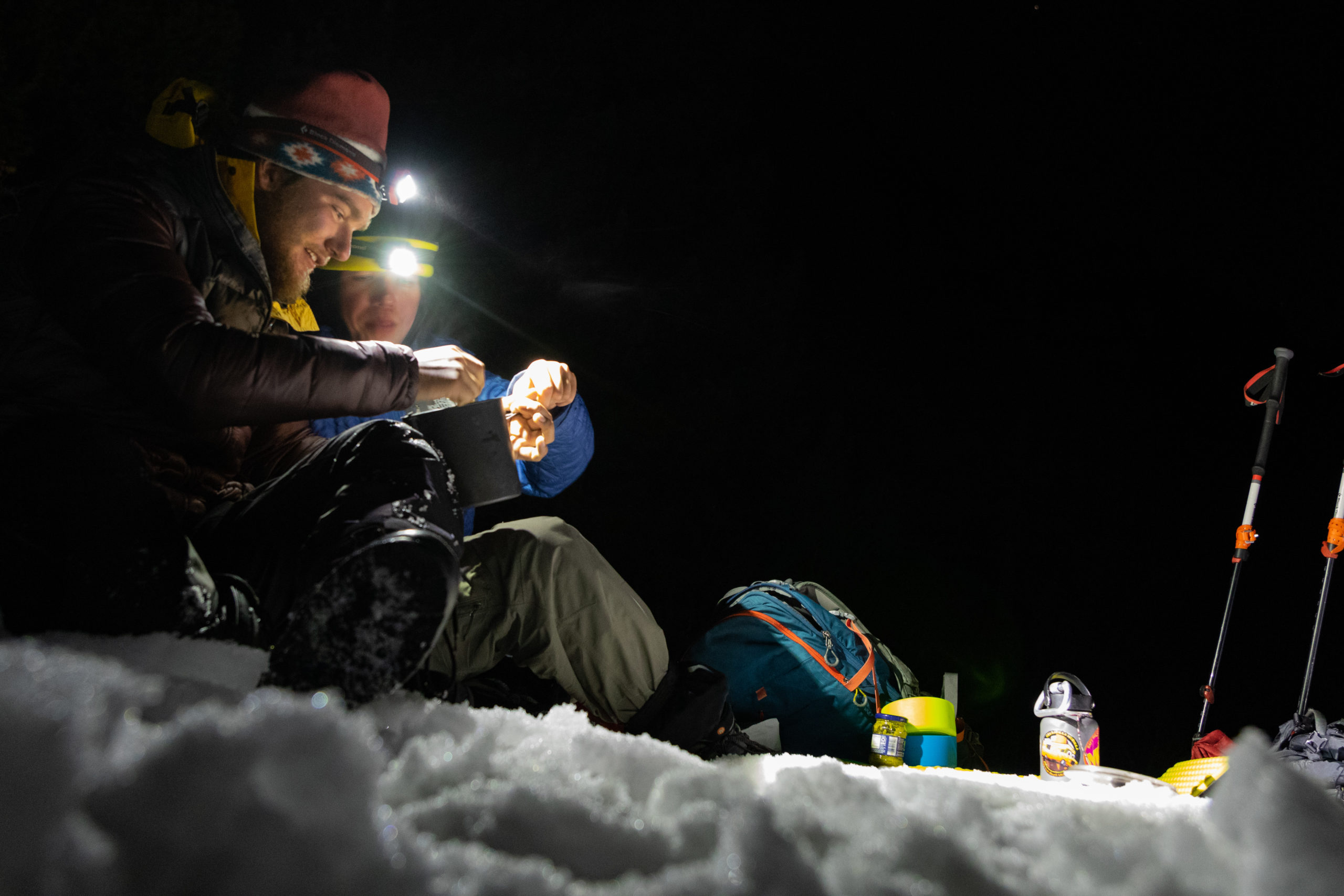