Fort Lewis College in Durango, Colorado, aims to use adventure, travel and challenge across the globe to churn out graduates with a higher education.

Fort Lewis College sits on a mesa overlooking the town crowned to the west by the La Plata Mountains. Views follow the Animas River Valley 30 miles north to the skyline of the San Juan Mountains, and a web of trails wraps the campus. A ridge to the east juts up with more trails still, and on any given day runners, hikers and mountain bikers regularly emerge from the sage and pinion pines that line the mesa.  Small pelotons of cyclists whiz down roads. Skis, snowboards and kayaks rest on cars.

It’s a fitting place for students who embrace the outdoors, but better yet a place primed to entice newcomers with the call of adventure.

The Student Life Center is a campus gem. It’s a health club, plus a full service bike shop and headquarters of the college’s Outdoor Pursuits Program — a campus based guide service/outfitter. It’s part gear shack, part trip planner, all outdoors. Patrons of “OP” can do anything from a guided snowshoe hike, to learning avalanche skills, to riding nearby singletrack, to backpacking into the wilderness or even summiting some of the world’s tallest peaks. Not bad for a program that started 40 years ago with a few sleeping bags and backpacks.

In 1977, FLC faculty member Dolph Kuss and student John Bird wanted to created a program to support the needs of students interested in the outdoors.  Kuss was already instrumental in developing ski programs, working with the parks and recreation programs put on by the city of Durango, and Bird was an avid member of a young and growing climbing community. With modest funding and a few pieces of gear, Outdoor Pursuits was developed. In the following 40 years, OP would become a hub for aspiring outdoor-oriented students living and studying on Colorado’s so-called “campus in the sky.”

“The whole deal is to get students outside to explore the Four Corners and broaden their world,” says Brett Davis, assistant director of recreational services at FLC. His office is stacked with guidebooks and maps. Skis fill the corner behind the door. The walls are layered with overlapped photographs of trips from around the world.

“I think the program works in a couple of ways,” he says. “The first year students find us, we’re available for equipment for them to check out, and we’re here for trips. By the time they get in their sophomore and junior year, they’ve outgrown the trips because they’ve developed their own communities.”

Just beyond Davis’ door is a constant stream of gear coming and going at the service desk. Backpacks, climbing shoes, ski gear, boots, bikes. It’s busy even with three full-time staff members and the 40 students who work there.

OP also offers training and education, and it leads activities year round, like an impressive backpacking trip for incoming students. But what sets OP apart is the caliber of trips it offers, including whitewater river expeditions, backcountry skiing, mountain biking and wilderness backpacking excursions to major mountains in Alaska, Central and South America and Asia. They can do it because staff members are professionally trained guides.

“We’re climbing Rainier,” Davis says. “We’re going to Japan to ski powder next winter break and then we’re going to Climb Mt. Bona up in Alaska in the Wrangles next June 2020. We’ve got the credentials behind it to demonstrate that we can operate at this high level in environments that are deemed really risky.”

Davis came from the University of Tennessee, where the student body wouldn’t always take advantage of an outdoor program. In Durango, things are different.

“I made the move to come to a small place located in a small mountain town became it was unique, it was part of the fabric of the institution,” Davis says.

Student Josh Kling was on cross-country cycling trip when he discovered Durango and FLC. He returned to become a student, found OP and was set in motion.

“I came through Durango on a bike and fell in love with it,” he says. “I went on all the trips I could with OP. My first trip to the Grand Canyon was through OP, my first high altitude trip was with OP.”

Kling went on to establish Kling Mountain Guides and helped to develop college programs across the country. Ten years later, he returned to where it all began, and is now director of planning and permitting for FLC’s Outdoor Pursuits office.

“I started a biz that was completely influenced from here,” he says. “I went on and built my own experiences and so I came full circle.”

While King’s story is unique, it fits the bill. Davis said he wants the program to make a difference in students hungry for the outdoors.

“Hopefully they start building their passions and start pursuing them on their own.”

For students who wish to take the rewards of adventure to the next level, FLC is one of 21 colleges nationwide that offer academic degrees in forms of Adventure Education. Think of it as hotel and resort management but trade in the imported sheets for sleeping bags, and replace golf with mountaineering. For the swimming pool there are river expeditions, and for entertainment throw in some major risk factors.

Now think of being a teacher. Along with methodology and facilitation, Adventure Education graduates are versed in wilderness medicine, trained in emergency protocols and preparedness, have the ability to manage group dynamics and are conditioned to tackle technical backcountry environments.

Adventure Education staff lecturer Eli Shostak has worked around the world as an outdoor educator. With degrees in anthropology and experiential education, he says an AE degree shapes leaders.

“When you look at our graduates you see a really wide spectrum of pursuits,: Shotstak says. “And I think what we do transfers no matter where they land.”

The AE department is housed in two small buildings a little off the beaten path from the rest of campus. Classrooms are arranged with circular seating, and a kitchen of sorts is stocked with vats of dry foods and appliances for food preparation. The walls are coated with river maps. A door leads to a gear garage loaded with skis and boats, personal flotation devices and climbing ropes. Outside, utility trailers wait to be loaded for the next trip.

Students study hard and carry those values into the field.

“We believe being an effective adventure educator and leader is having a high level of emotional intelligence,” Shostak says. “A lot of the field work that we do brings us all really close together… We really do face life or death situations together. We manage risk, we have transformational experiences.”

He says the challenging degree builds a sense of what is possible, for the individual and group.

“It’s one thing to pass a test or write a good paper. But through field experiences from the opportunities that they have here, students are really discovering (themselves),” Shostak says.

Experience is the best teacher

Students are evaluated on six principles — from personal and communication skills, teaching, technical aspects of wilderness travel, administration and leadership. And with a staff with more than 100 cumulative years of experience in wild places and education, the AE department is well-suited to pass their skills on to the next generation of leaders and outdoor educators.

“You can’t just read and stuff this in and then be an effective faculty,” Shostack says. “You need extensive experience, you need certifications, you need time in the field. We try to balance our practical experience with our academic chops.”

Back at Outdoor Pursuits students — some from the Adventure Ed program —  and staff are planning an upcoming trip to backcountry ski Washington’s Mt. Baker and to climb Mt. Rainier. Some even slept outside in snow-covered tents to be the first ones to sign up, so their training has already begun: conditioning classes at the crack of dawn. It’s a good example of how FLC is blending adventure and academics in a way some may have thought not possible. Above all, these programs are working, in part because of interest but also because of the unconventional and willing position of the college itself.

“The students already have a mindset,” Davis says. “They want to be in the mountains. They may not want to climb this or that, they may just want to hike of the nature trails, or mountain bike or go hammocking. We can cater to all of that. And the institution supports it.”

1941: Kurt Hahan and Lawrence Holt found Outward Bound to condition navy sailors in the art of survival after combat.

1965: In Lander, Wyoming, the National Outdoor Leadership School is founded by a member of the Tenth Mountain Division, a military training division specializing in mountain warfare. Today NOLS operate on six continents, and has trained almost 300,000 students in wilderness, leadership and technical outdoor skills.

Hahn is considered a pioneer of adventure education.  The concept was simultaneously developed in schools and institutions around Europe during World War II. Today there are 21 schools in the U.S. that offer academic degrees in Adventure Education. 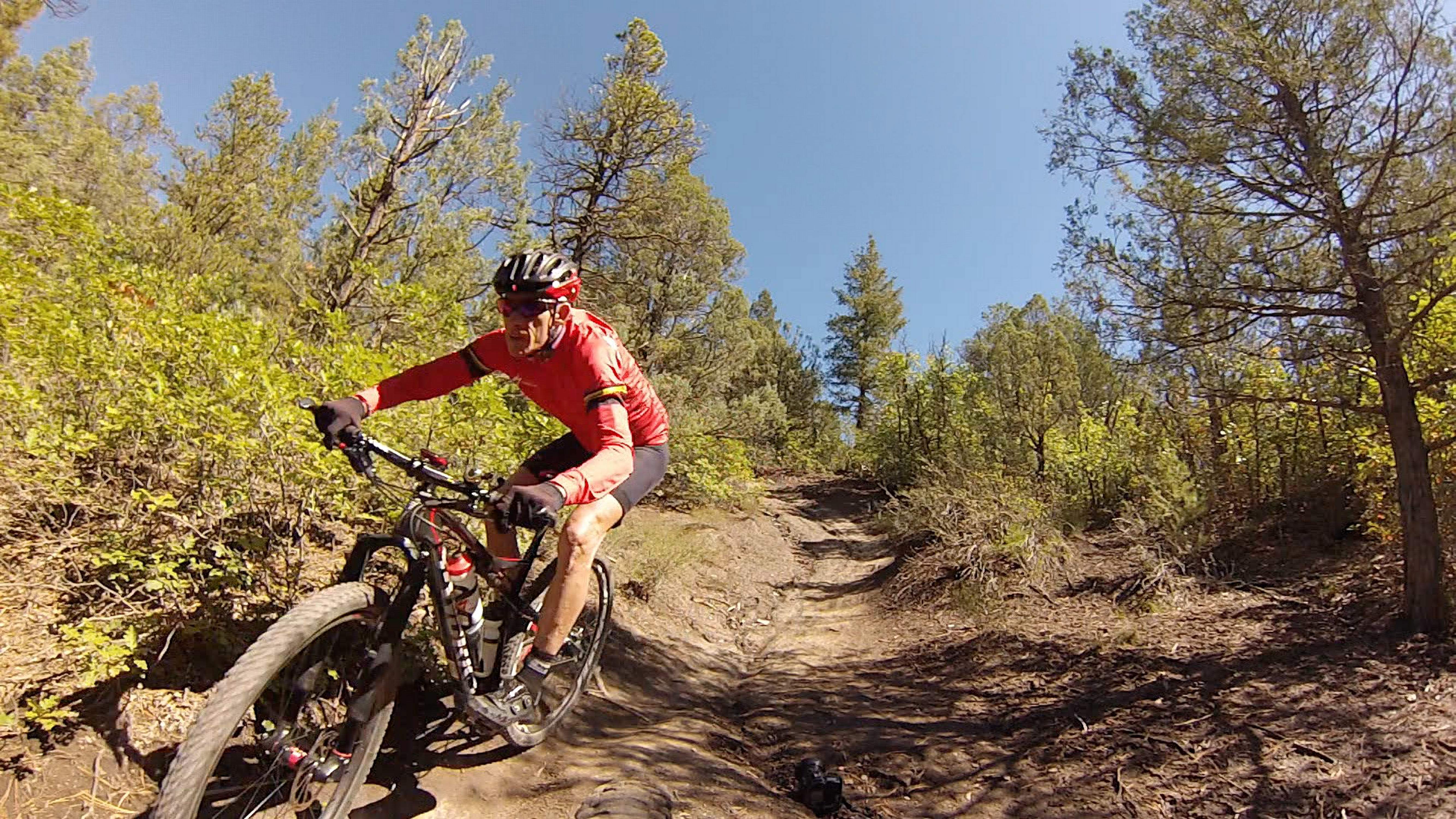 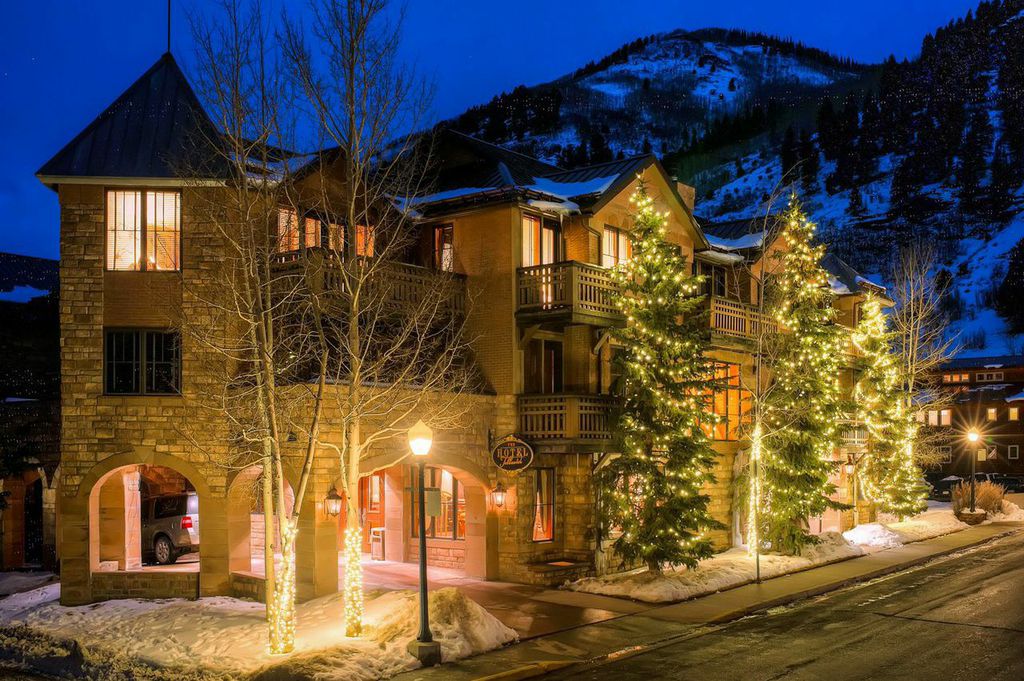 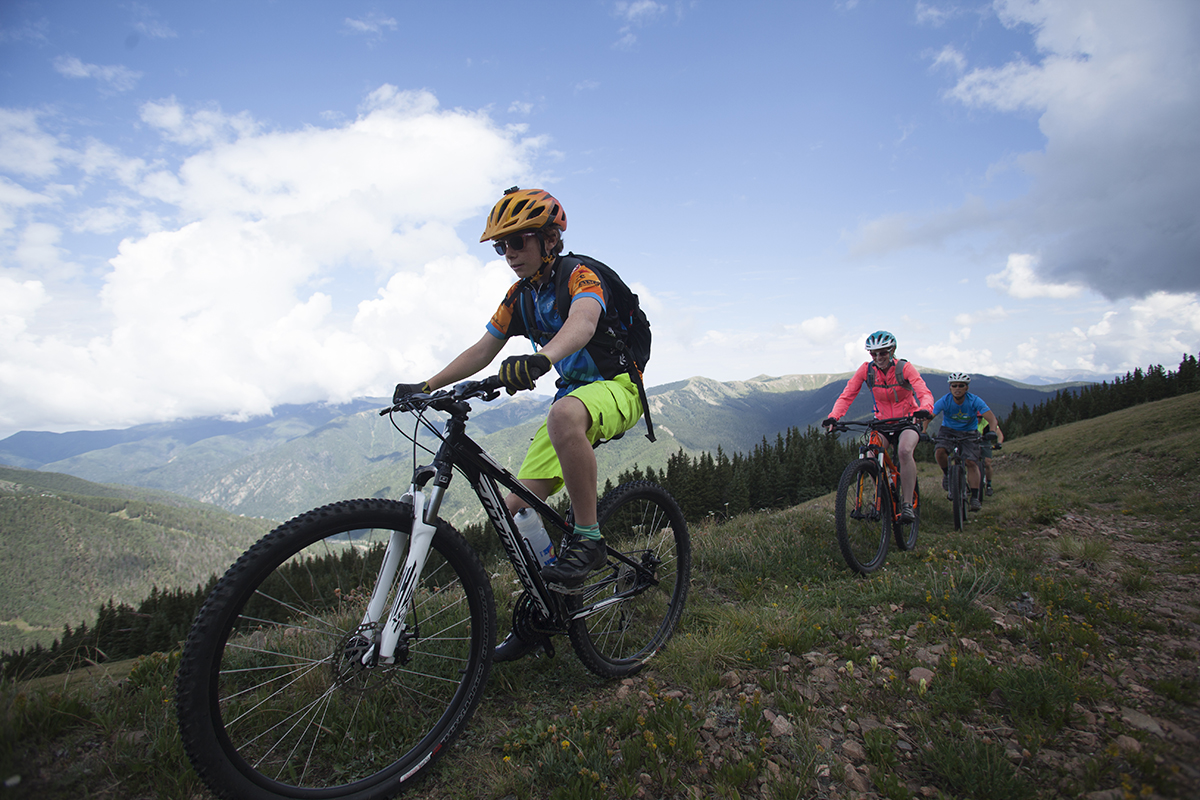