These girls of Chicks Climbing and Skiing rock, on ice.

Chicks Climbing & Skiing is all about building community. The female-only mountain sports club travels the world showing women how to tap their inner power with a backdrop of rock, ice and steep mountains,

“They learn better in a women’s only environment,” says Chick’s instructor and famed alpinist Kitty Calhoun. “They’re not intimidated to ask questions, and that’s how you learn, by asking questions.”

Calhoun says members of Chicks Climbing and Skiing gain a sense of empowerment.

“They’ve learned skills and become a community, a network of women. It’s a pretty powerful experience.”

Melanie Bell, a soft spoken preschool teacher and mother of two boys, says her husband doesn’t climb. But she does.

“It just gives you that feeling that other things can’t give you,” says Bell. “That rewarding feeling to say, look, I made it to the top. I can do this.” 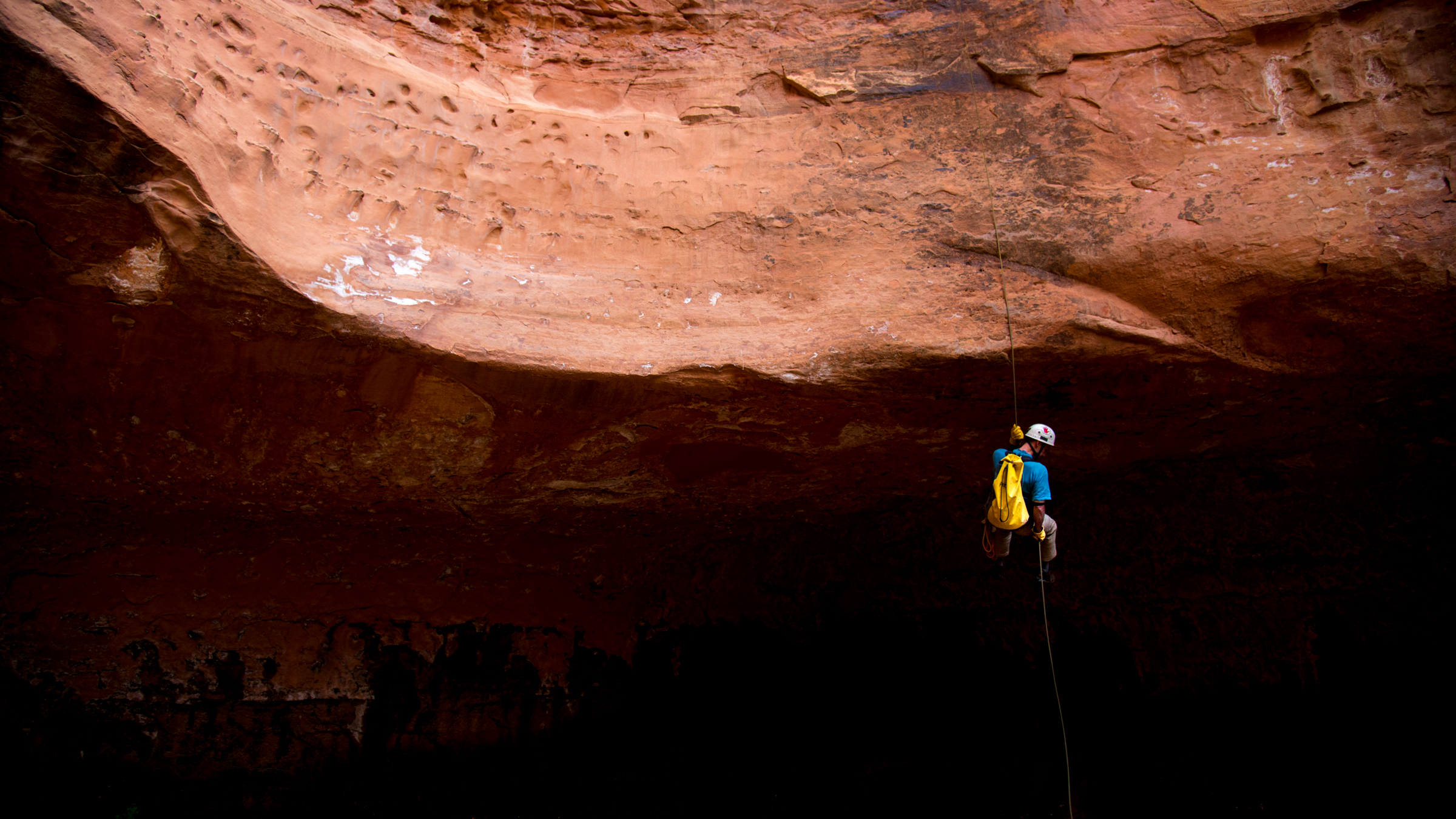 Canyoneering: ‘Most people have no idea’