Waking up to chilly mornings has us daydreaming about powder days and snow-covered peaks. Luckily, ’tis the season for ski films releases. So grab your gear out of storage, throw on a fresh layer of wax and check out one of these ski films to prepare for another epic year of shredding.

For the Activist: Purple Mountains

Before ski season comes a crucial date that is weighing on most American’s minds: Election Day. In this ski film by Protect Our Winters, Liars & Thieves and Teton Gravity Research, Purple Mountains urges outdoor enthusiasts to cast their vote to protect the lands we love. Featuring professional snowboarder and activist Jeremy Jones, the film dives into the climate crisis and the impact that politics play on the environment.

“With the country more divided than ever on issues including climate change, Purple Mountains is a film about stepping outside of our political bubbles and truly listening,” said director Josh ‘Bones’ Murphy. “It’s about finding common ground through a shared love of the outdoors and sports.”

Learn more about the film or watch here.

For the Wanderlust-Driven: Made in Voyage

Pack your bags and grab your skis — the bus is leaving the station. A refurbished 1960’s school bus, that is. Join Cody Cirillo and Kellyn Wilson in Picture Organic Clothing’s newest ski film, Made in Voyage: Adventure of the Honey House, as they escape the day-to-day in search of fresh tracks and new destinations.

Picture will host three virtual premiers of the film in the United States:

To register for one of the premiers and for a chance to win some cool swag, click here.

For the Squad: Huck Yeah!

Some of our favorite winter memories involve days spent with friends in the mountains. The latest film from Matchstick Productions reminds us that adventure is just around the corner, and that having our friends by our side makes life a little more fun and exciting.

This season, Matchstick plans to head out on tour. For a list of dates and to find a screening near you, visit their website.

Teton Gravity Research has instilled a sense of wanderlust and drive in skiers and snowboarders for 25 years. Make Believe continues this legacy of inspiration while continuing to remind us why we love the sport.

Released in January 2020, Paha Sapa is the first Native American ski film, as well as the first backcountry ski film set in the Black Hills of South Dakota, North Dakota and Nebraska. It is the fifth episode of Treasure Heights’ film series, Skiing States. Follow Lakota skier and Natives Outdoors ambassador, Connor Ryan, as the narrative weaves through the history of the ancestral homelands of the Lakota Sioux tribe.

A favorite of backcountry shredders, park riders and families alike, Warren Miller’s annual release is always highly anticipated — which is why we couldn’t leave it off this list. The 71st film by the ski movie mogul, Future Retro is expected to premier this November, with plans to host the film tour as a livestream as opposed to an in-person event. Stay tuned for updates.

Featured image courtesy of Matthew Tufts, Made in Voyage. 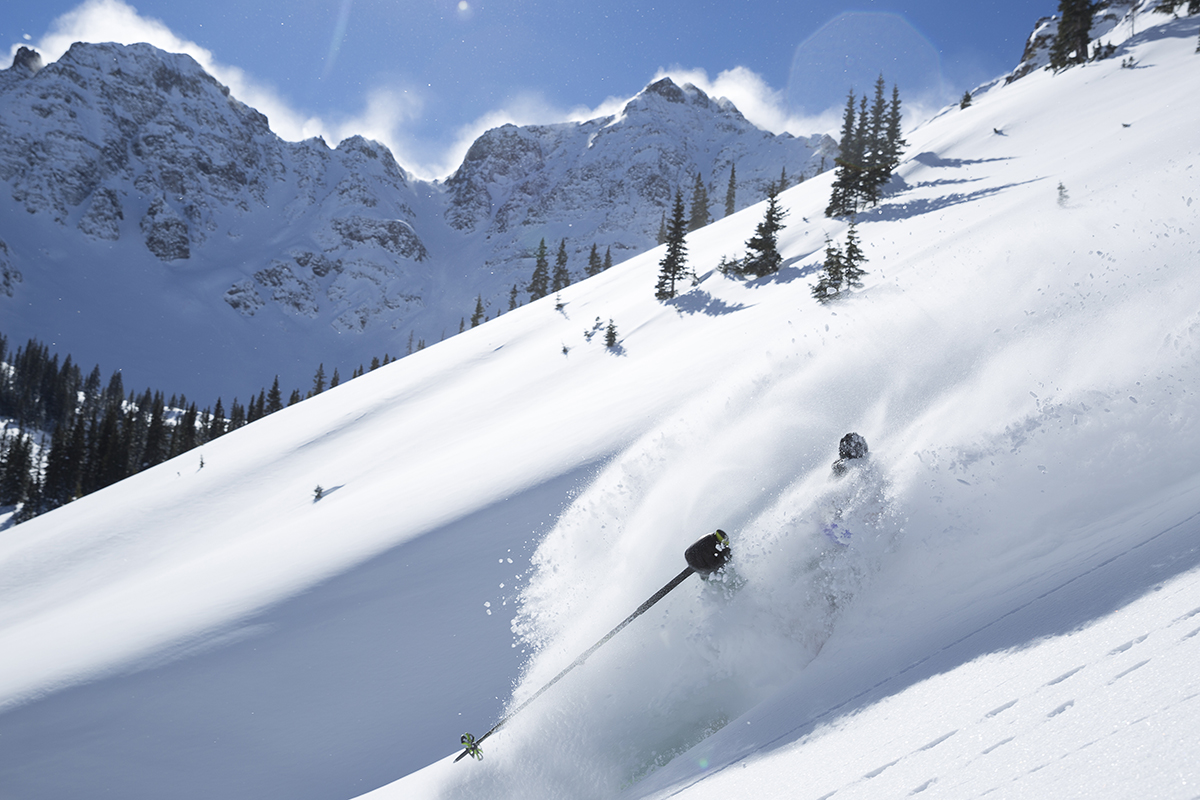 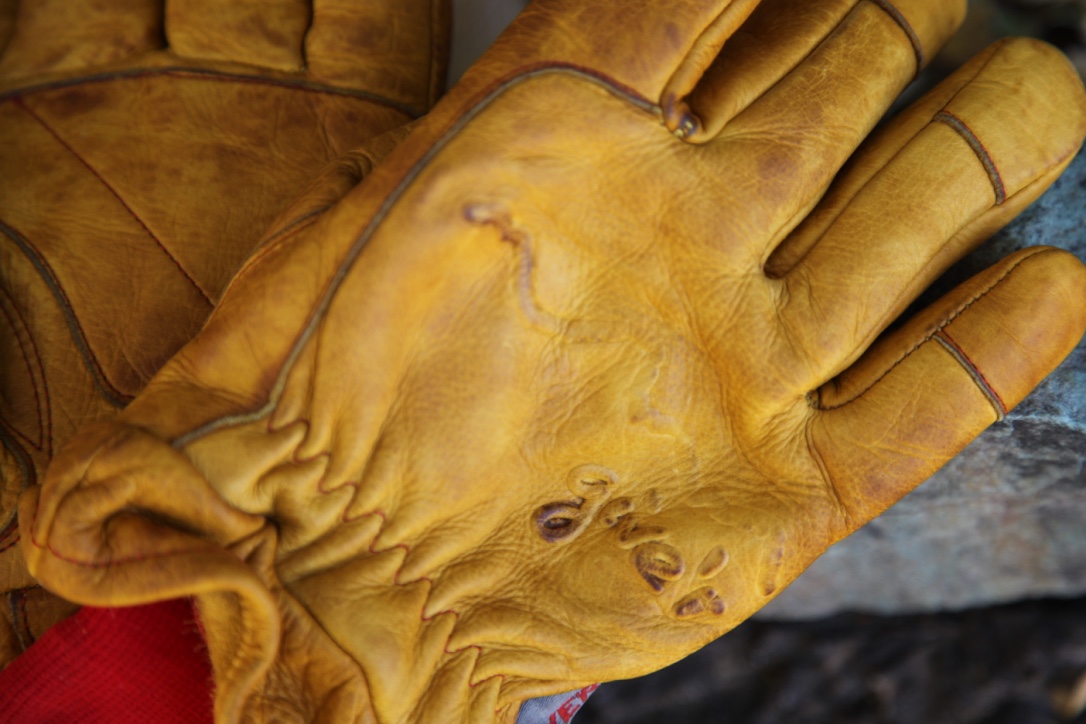 Give’r Gloves: A glove with attitude 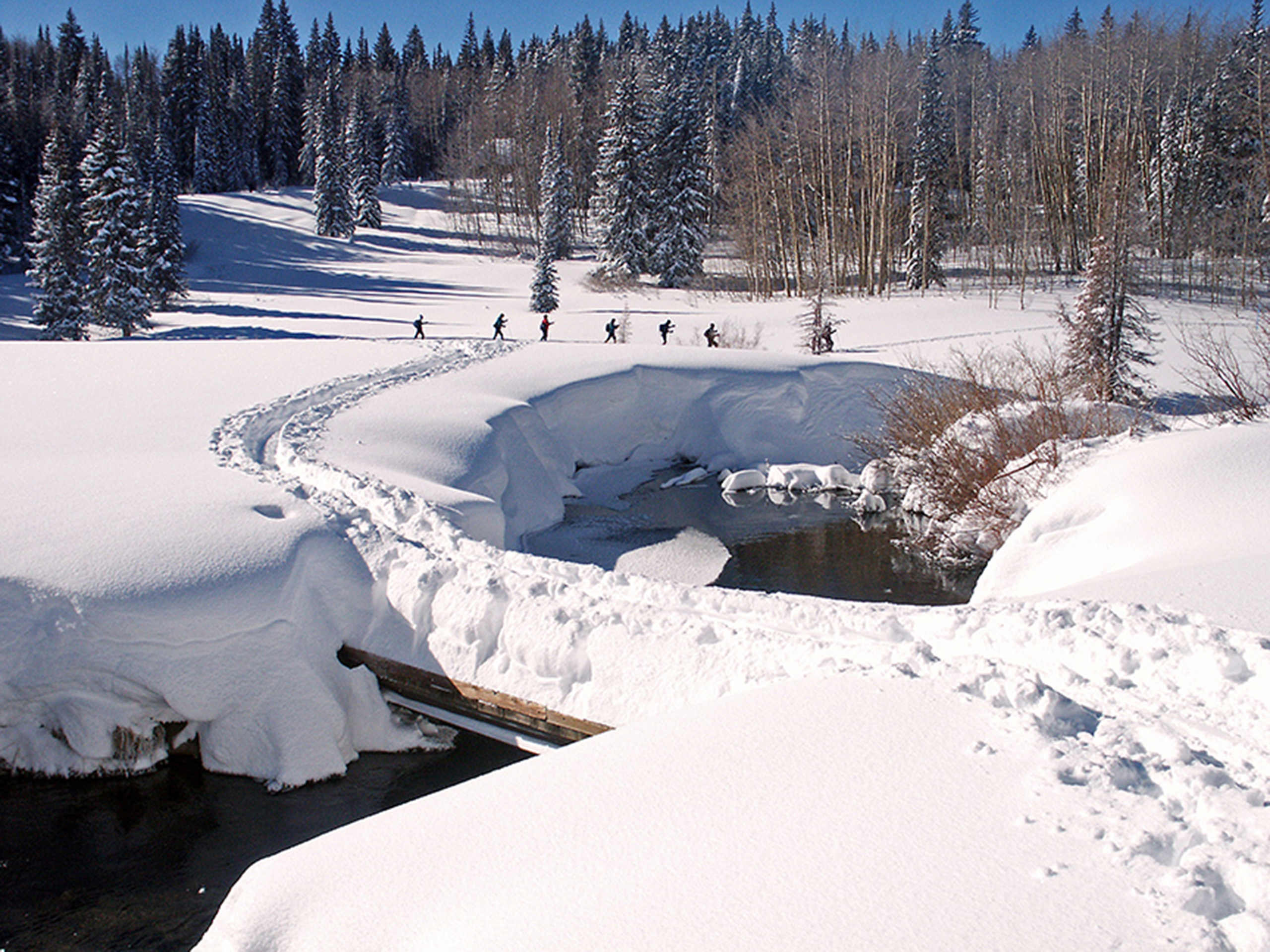