The True Meaning of Adventure Pro

Fly Fishing in the Four Corners

Off the Grid in Utah

The Benefits of Nature

Behind the Lens: Capturing Fall Colors

So You Want to be a River Trip Leader?

Behind the Lens: Motion Blur

So You Want to Become a Sponsored Athlete? 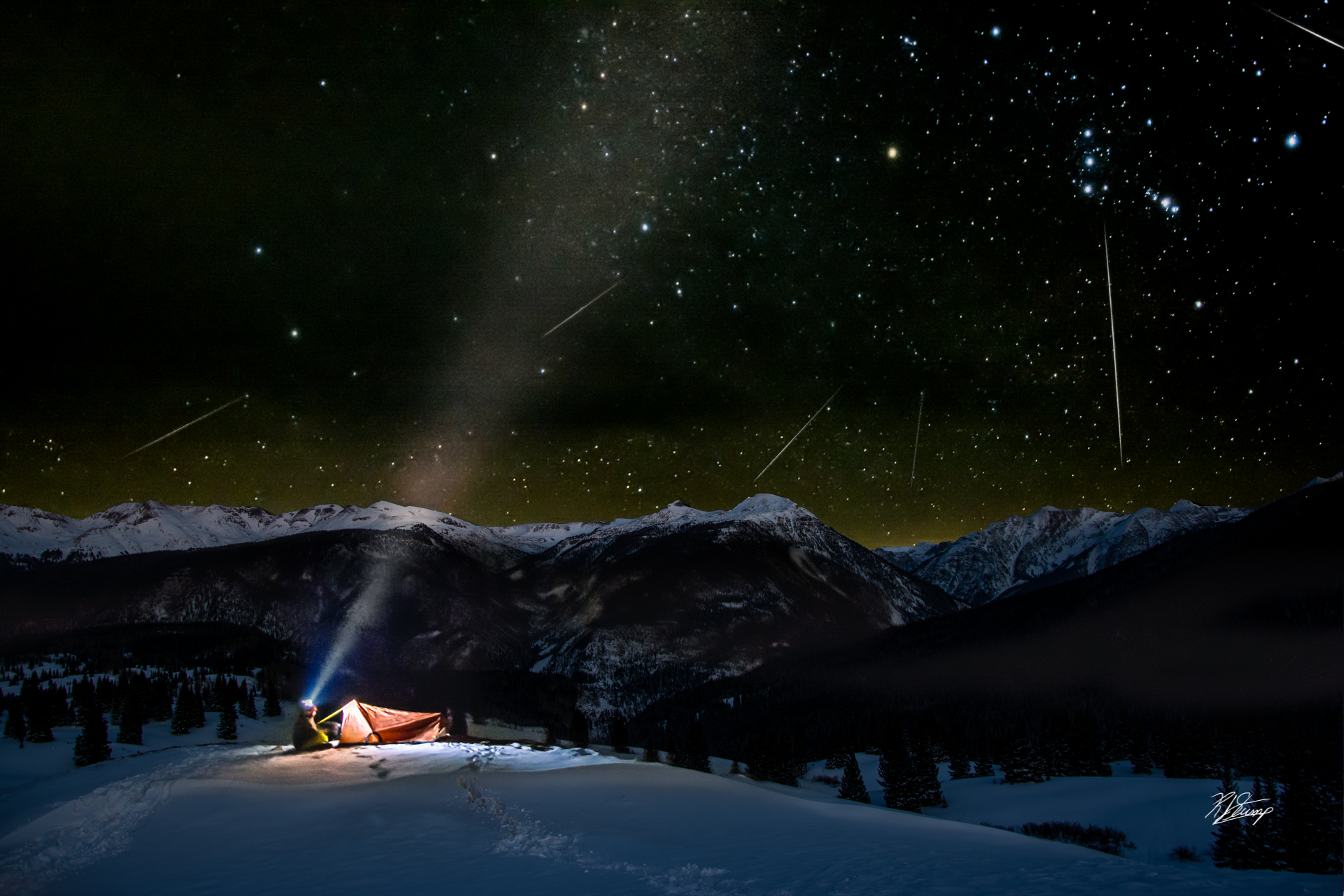 I headed to the mountains in a snowstorm, hoping that the sky would clear long enough to catch the peak of the Geminids meteor shower around midnight. The weather cooperated, clearing the skies to catch the shower and then a day of skiing in the sun - a welcome relief from the very cold temperatures on a clear night! Then came another snow storm, as though Mother Nature knew that I just needed that little window between storms. Robert Stump 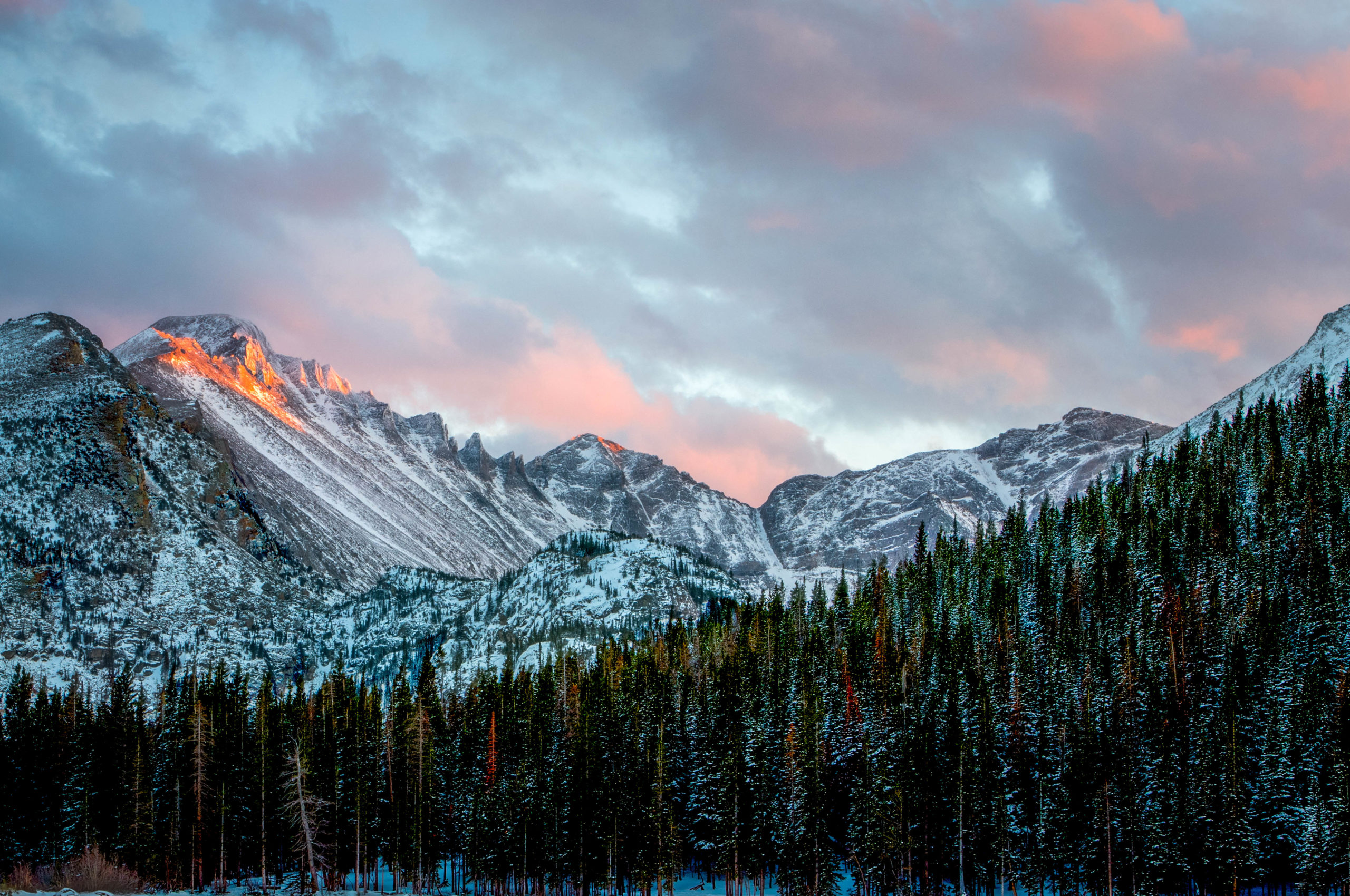 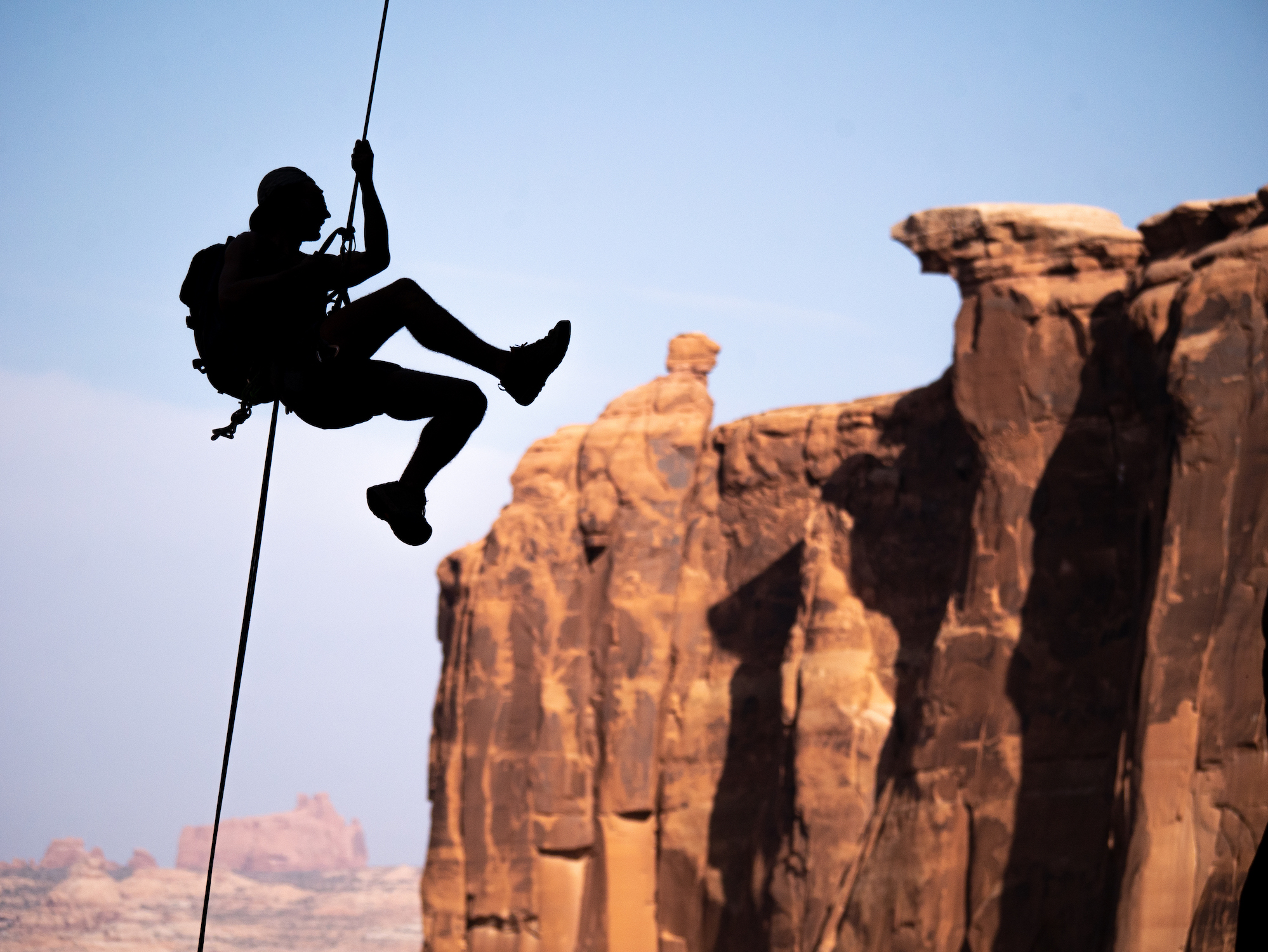 Taken from atop Grays Peak, 14,270', looking at Torreys Peak to the left and Kelso Peak center. Beautiful day to be alive! Mike Deeter 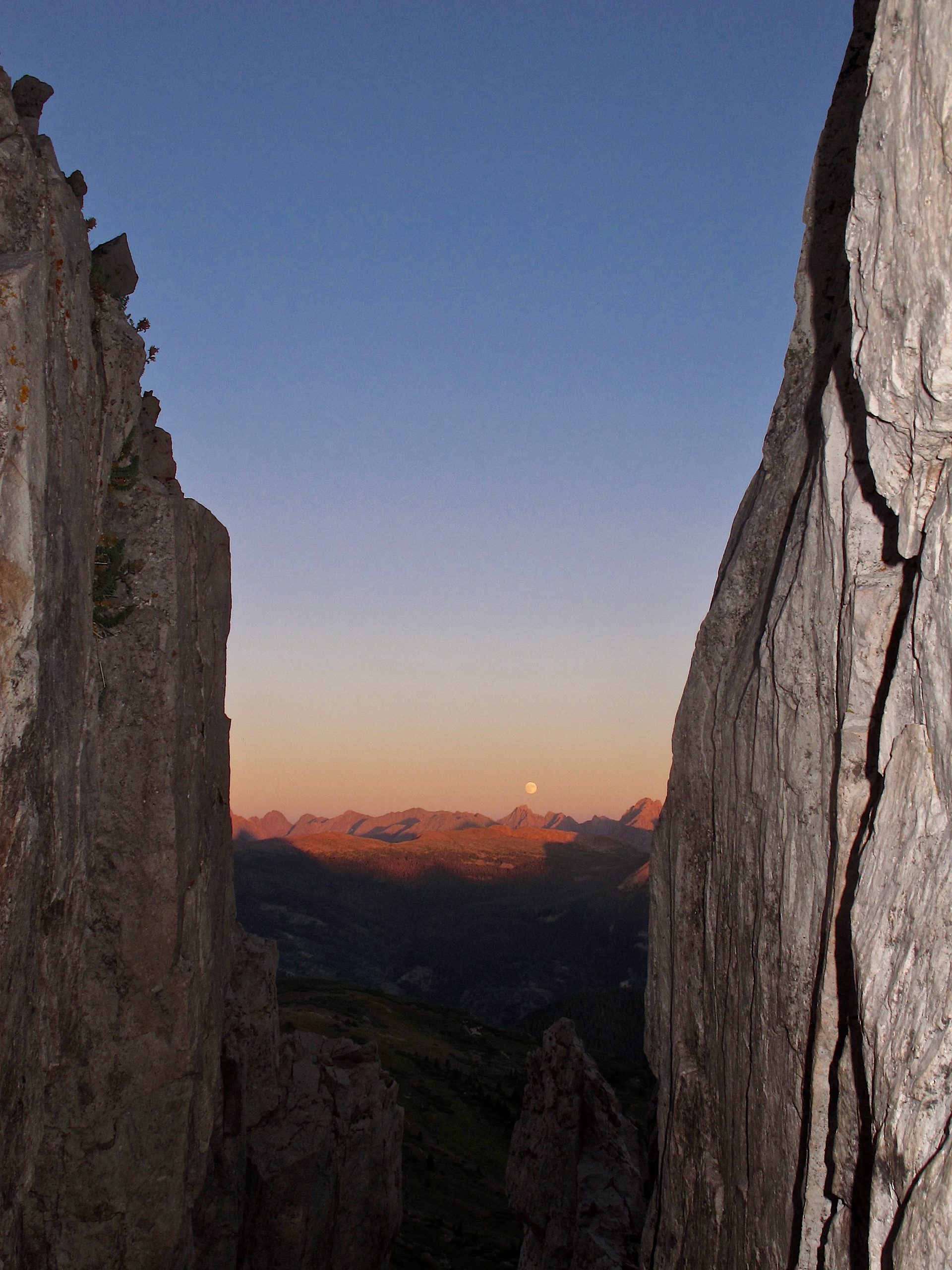 Moonrise over Jagged Peak as seen from Engineer Mountain in the San Juan Mountains of Southwest Colorado. Paul Pennington 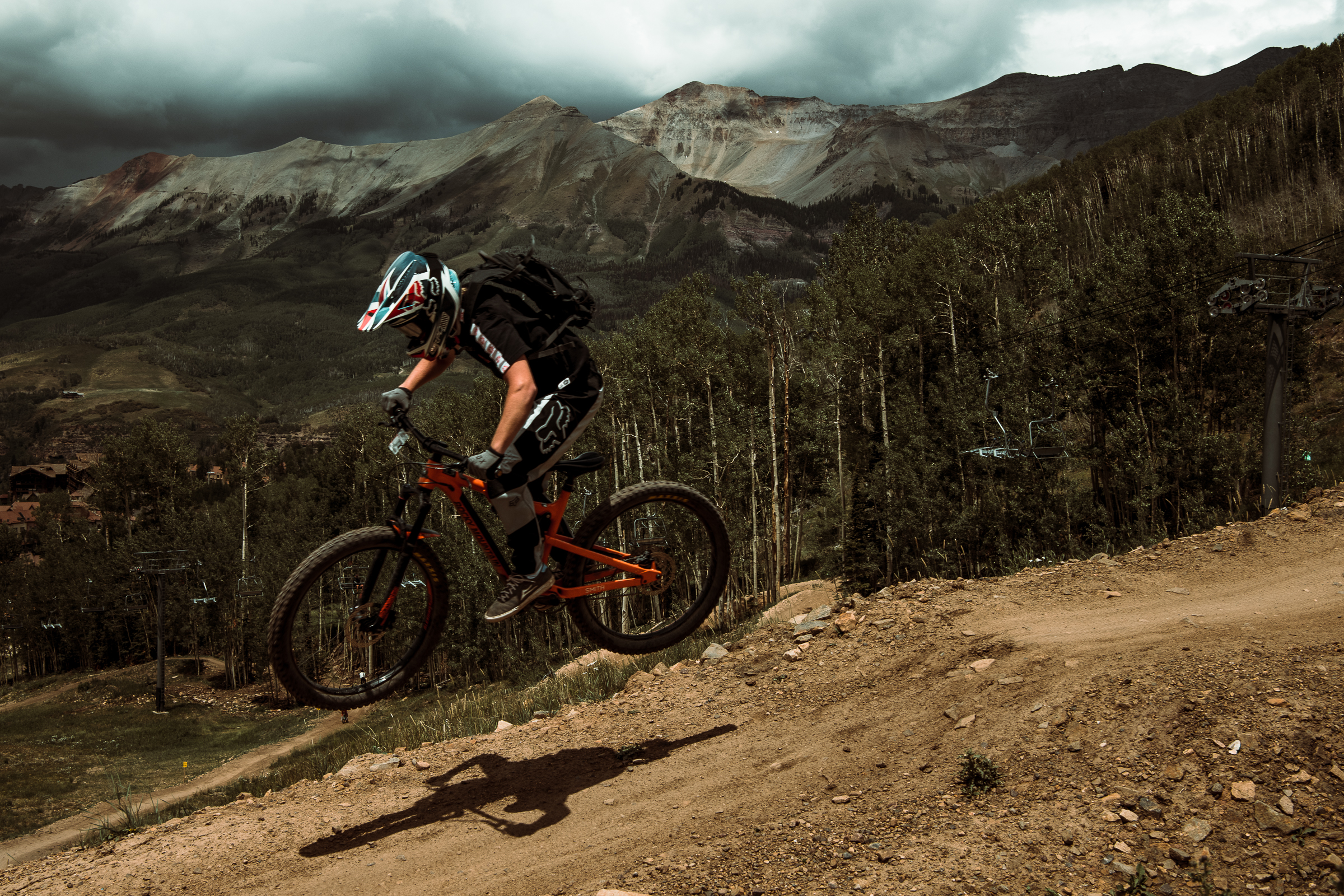 Lift Served MTB is all the rage in Telluride and for good reason. Quick access, amazing trails and scenery from a postcard is good for the soul. Captured on a recent collaborative shoot with TelSki. Markus Van Meter 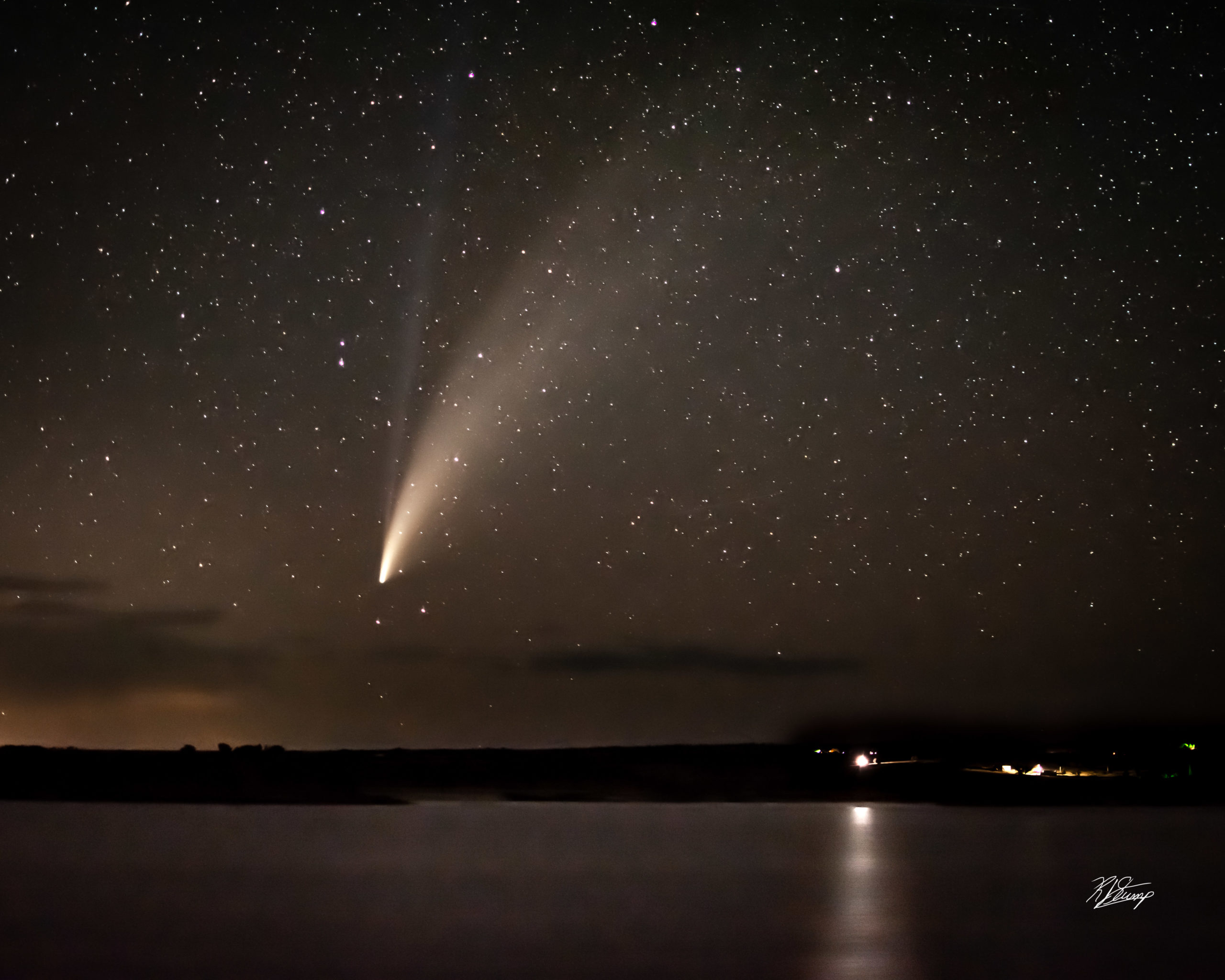 The clouds finally broke after a week of patiently waiting, to reveal Comet NEOWISE in all its glory. A quick trip north of Cortez to Narriguinnep Reservoir put me far enough away from Cortez city lights to capture the night sky without too much light pollution. A few lingering clouds in the west added some character to the horizon with NEOWISE hanging out just above them. I used a 35mm prime lens with a nice wide aperture and long exposure to bring out the space traveler's tail and the little bit of light lingering from the setting sun. It's amazing to catch a glimpse of something that probably last came by 6,800 years ago! Robert Stump 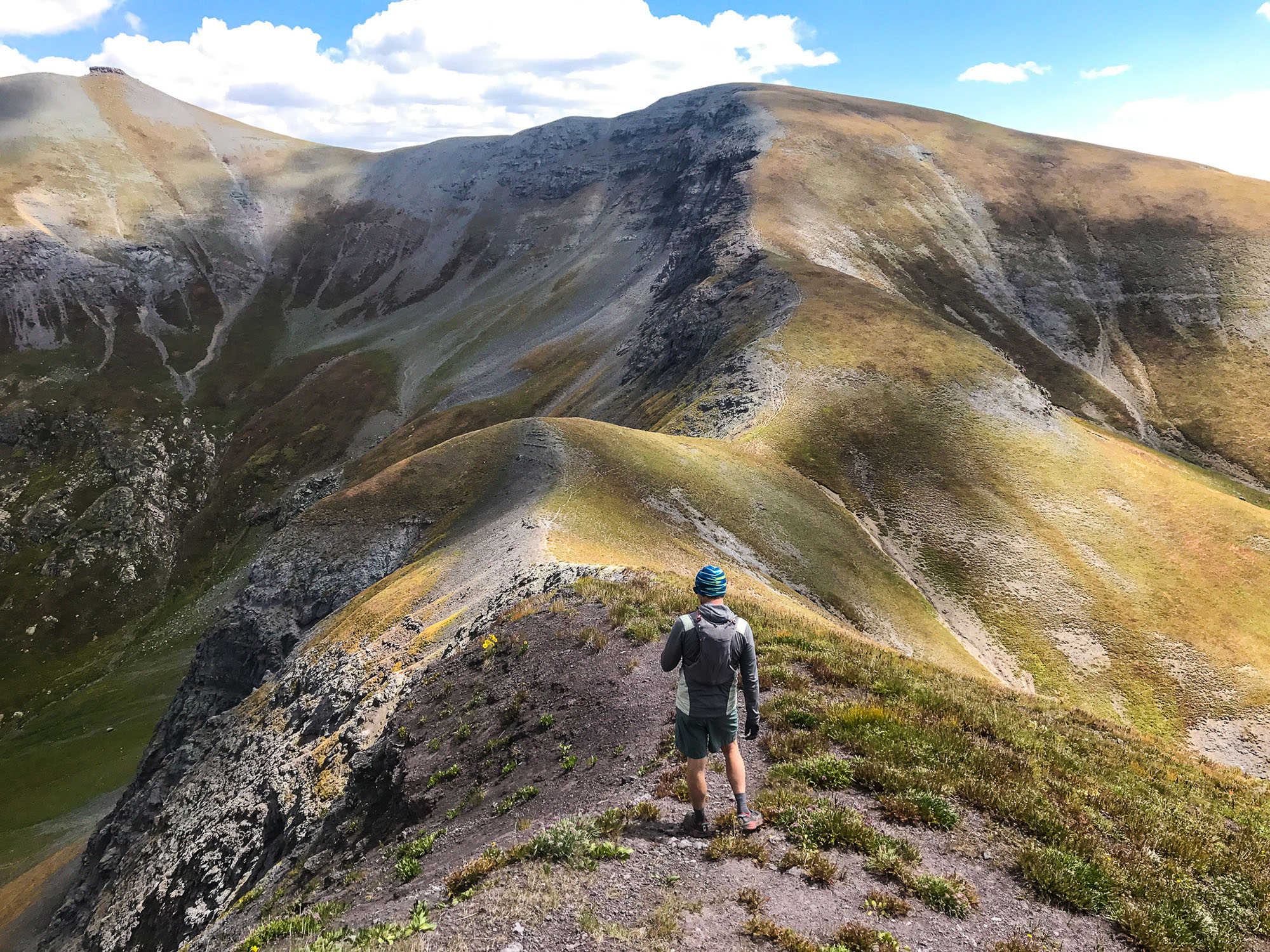 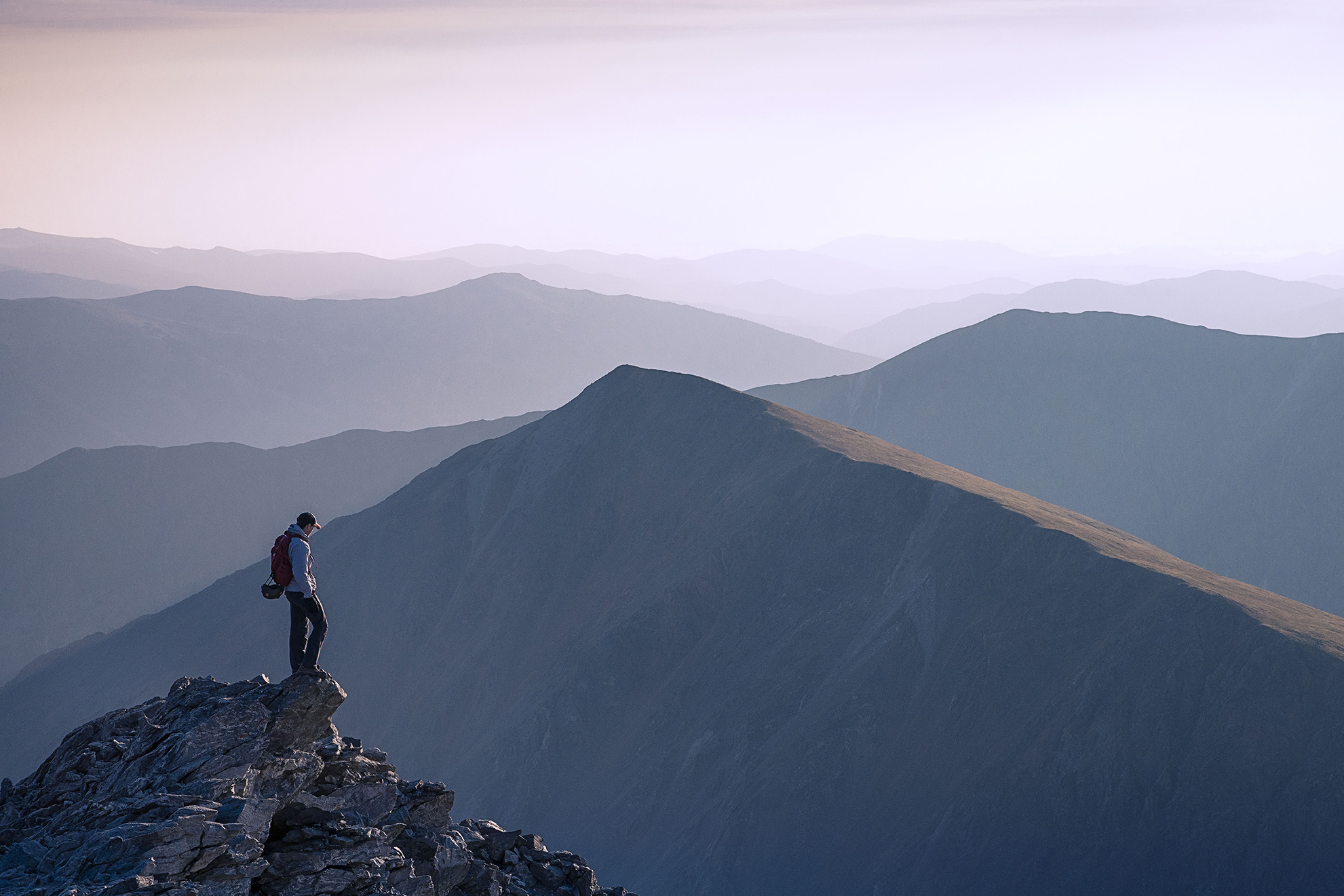 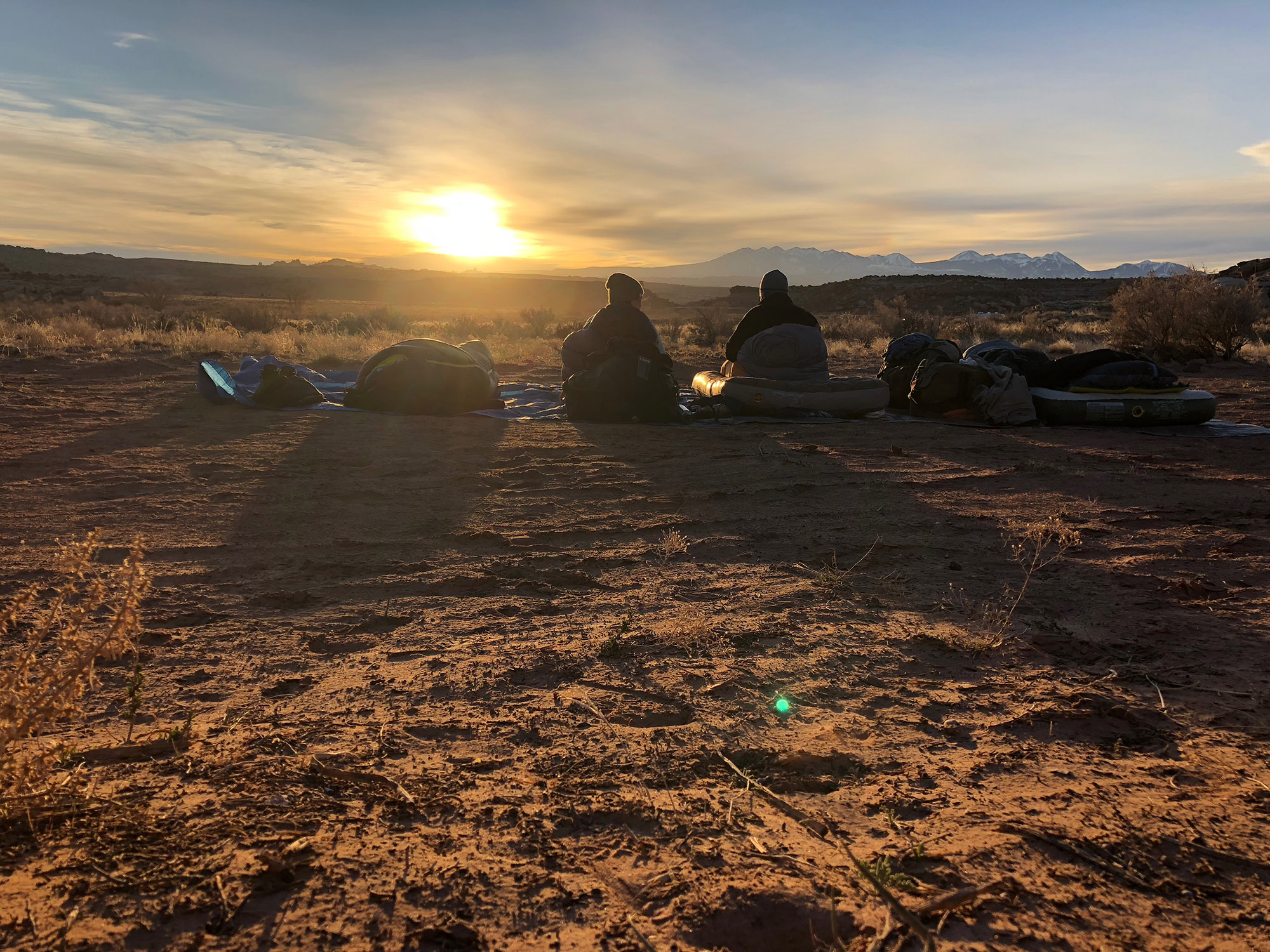 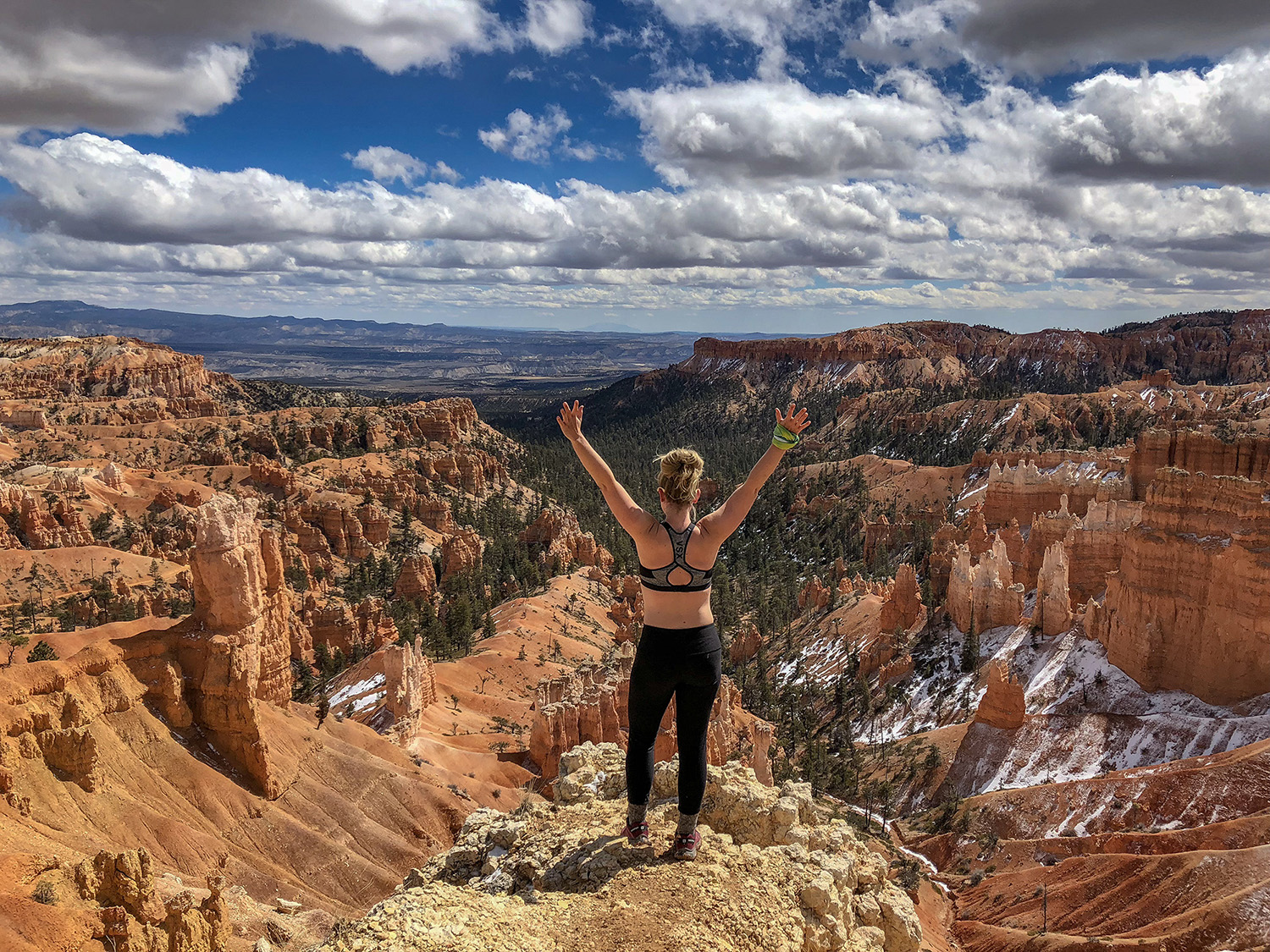 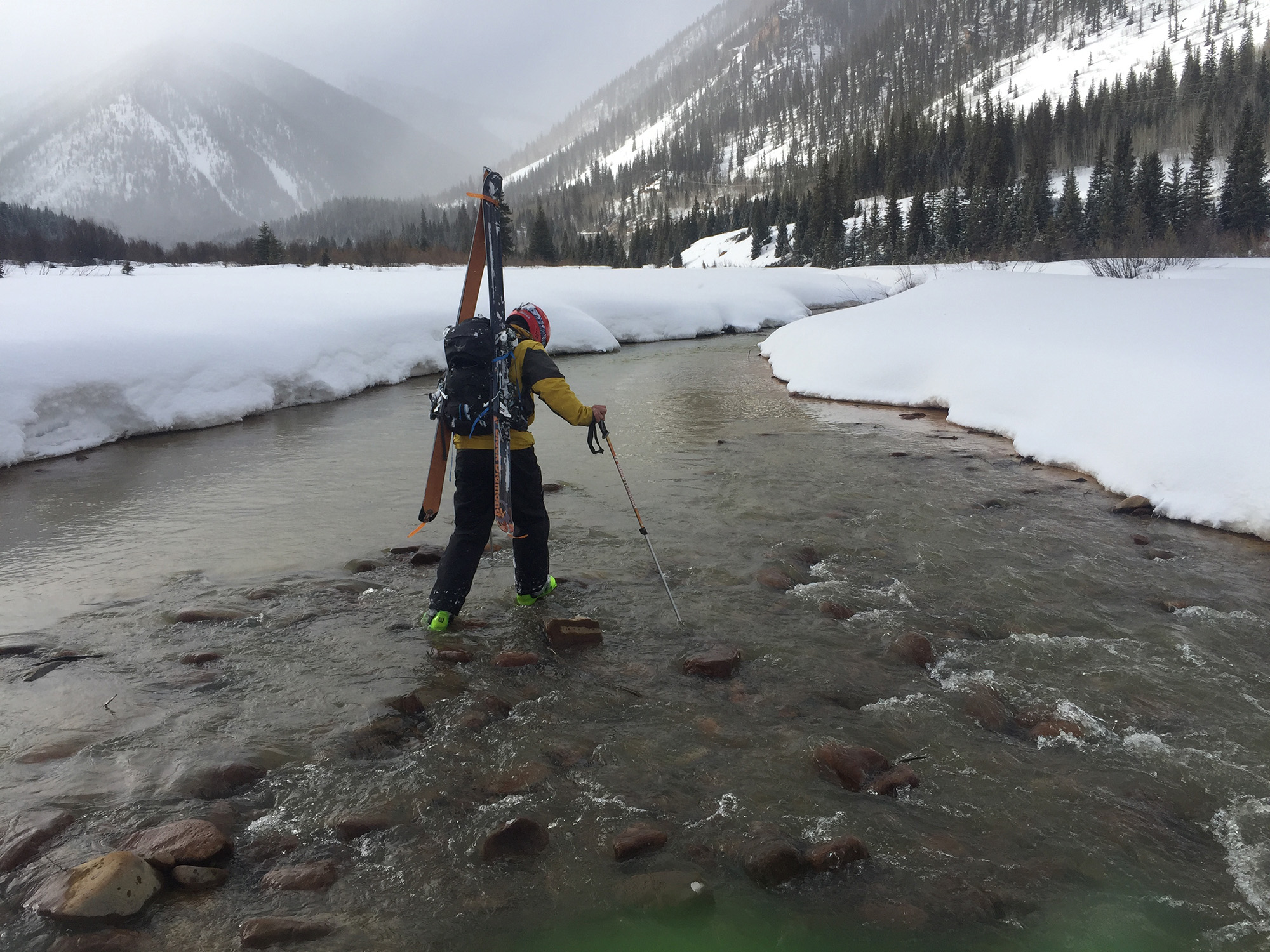 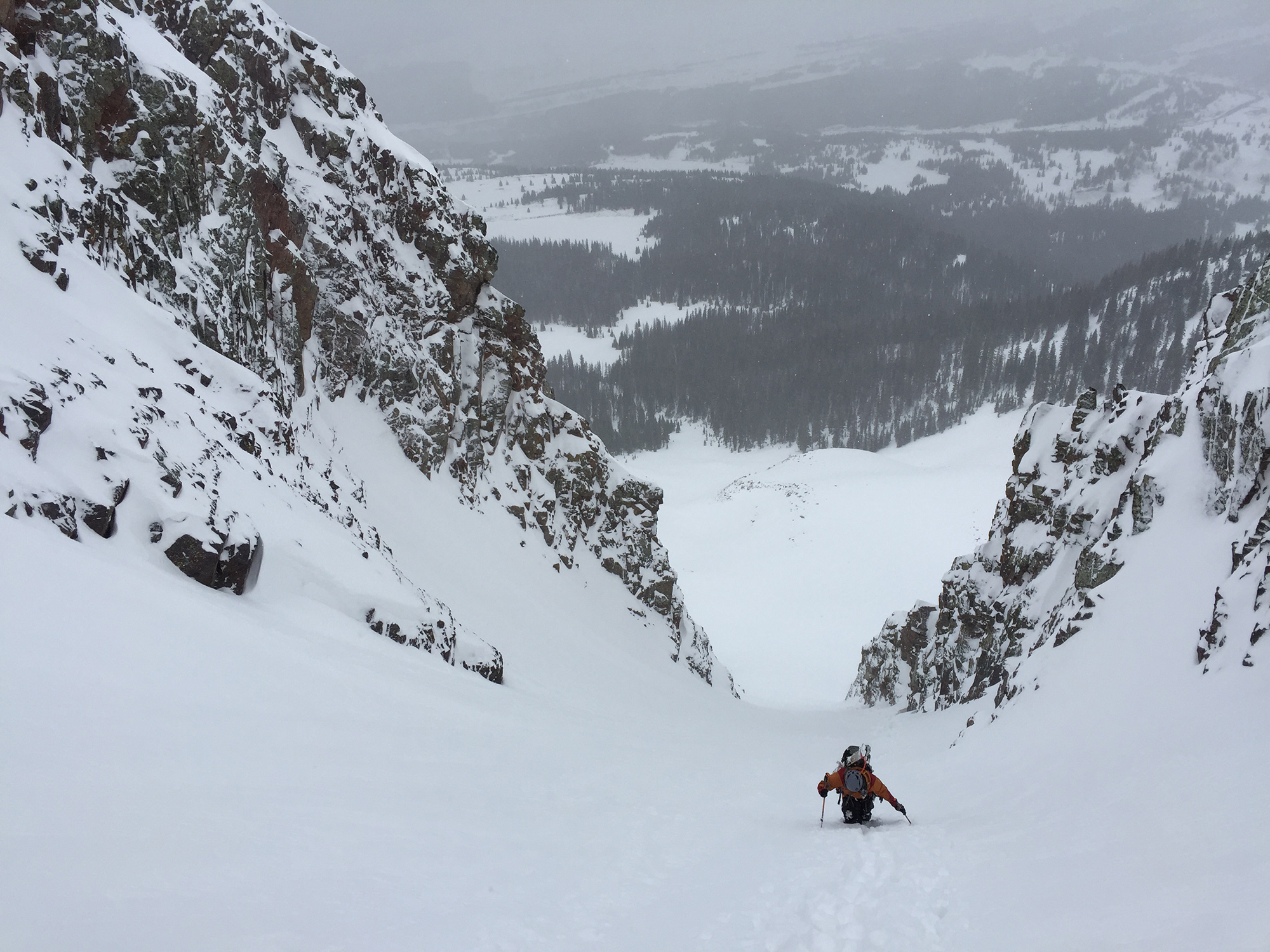 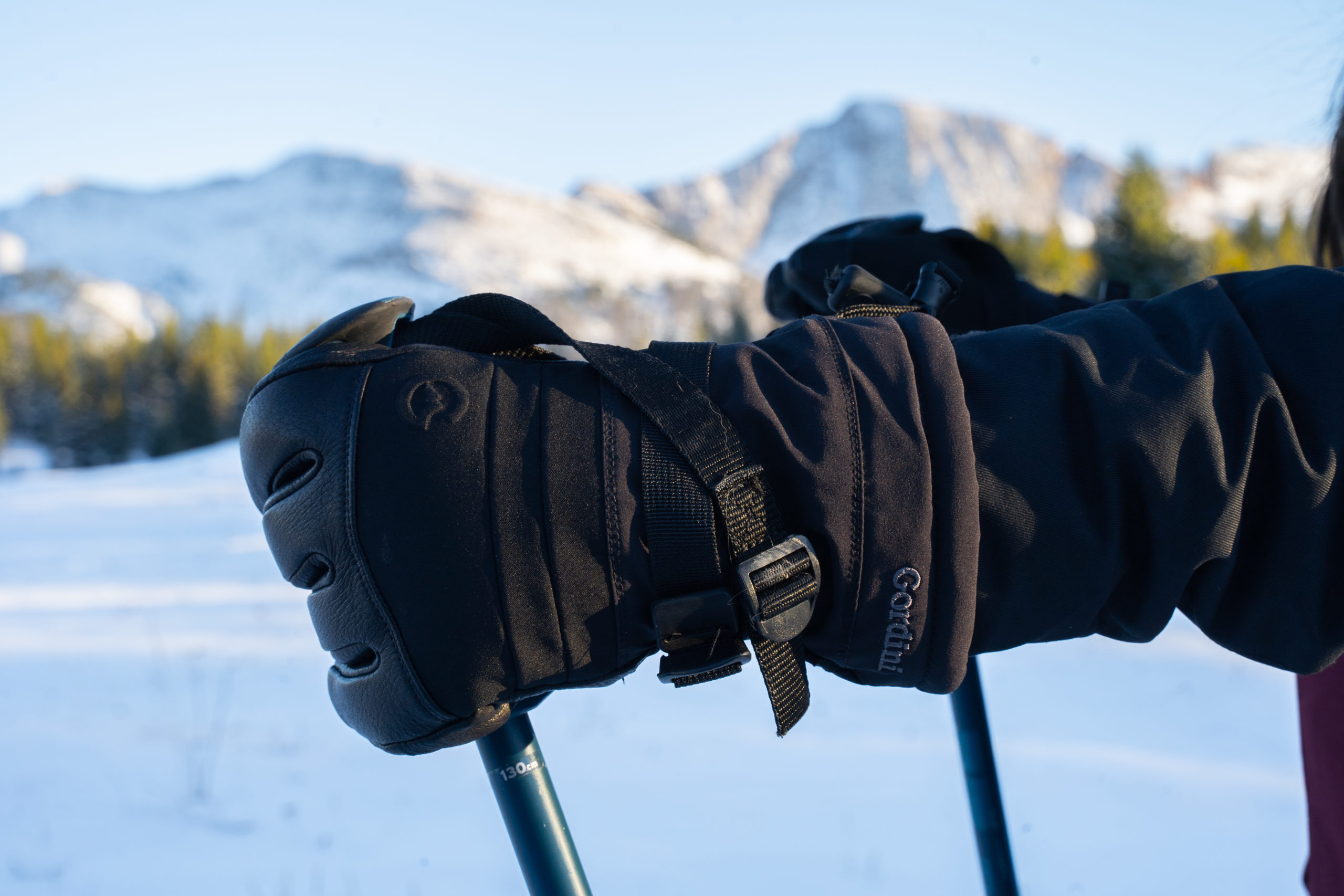 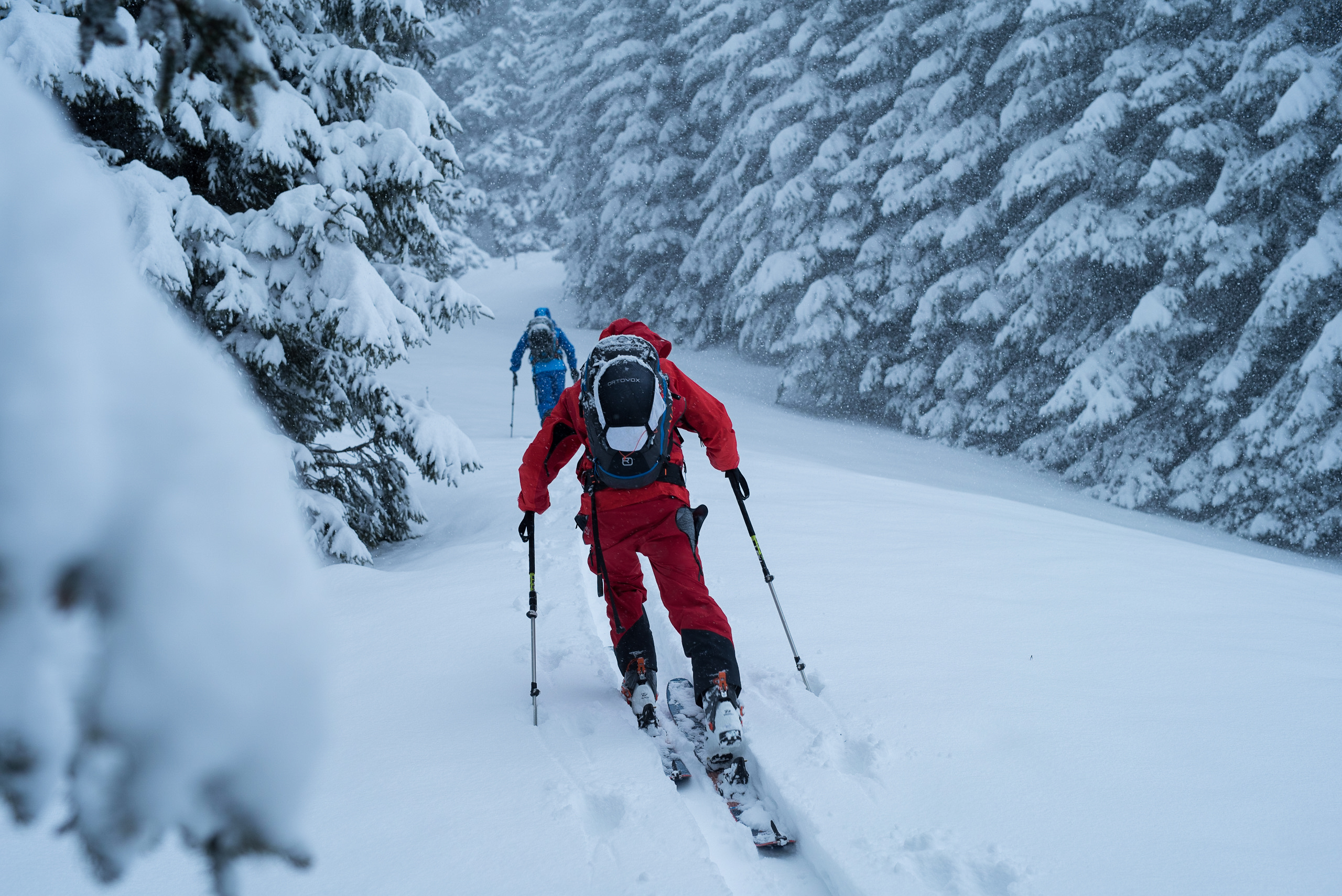 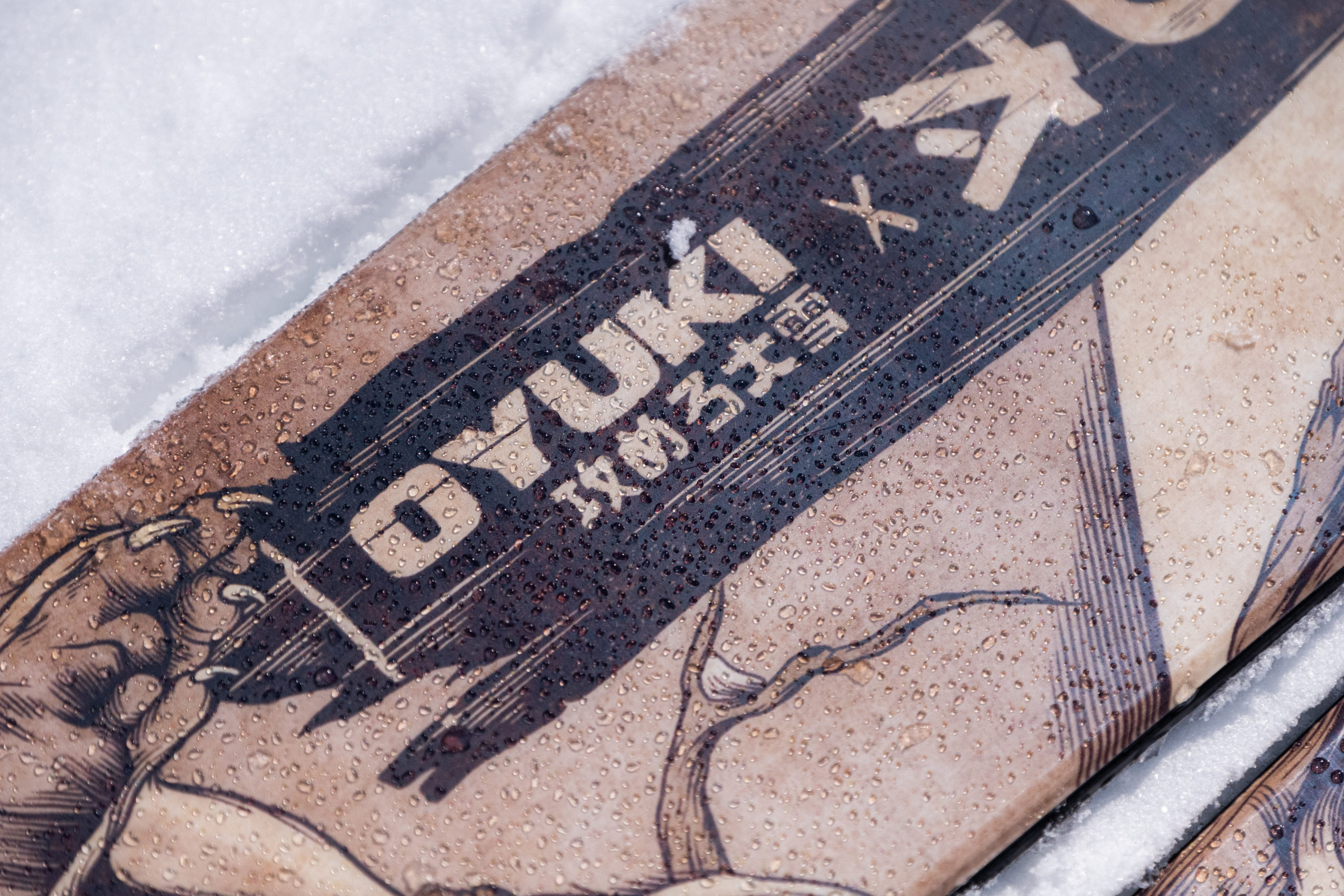 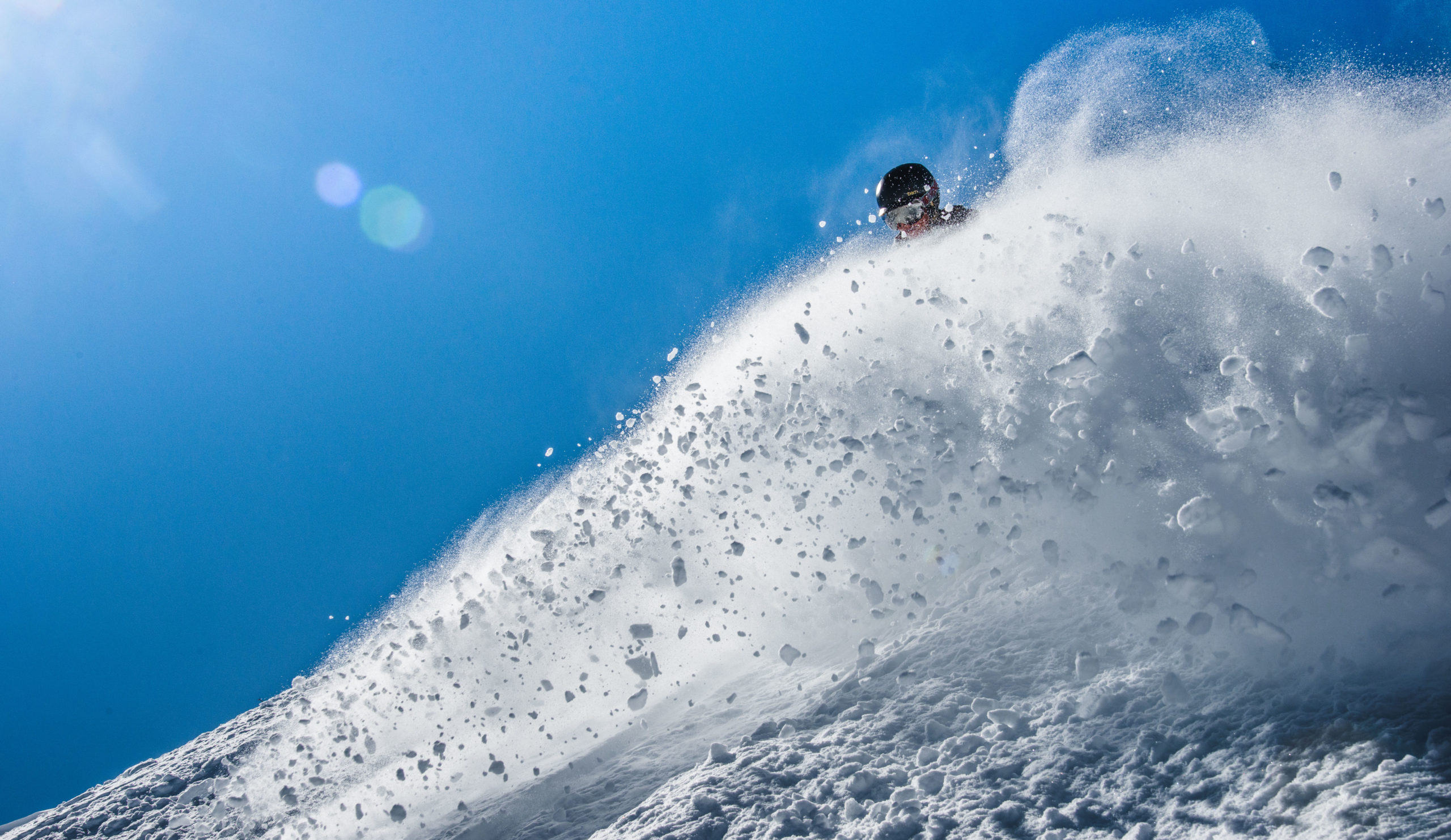 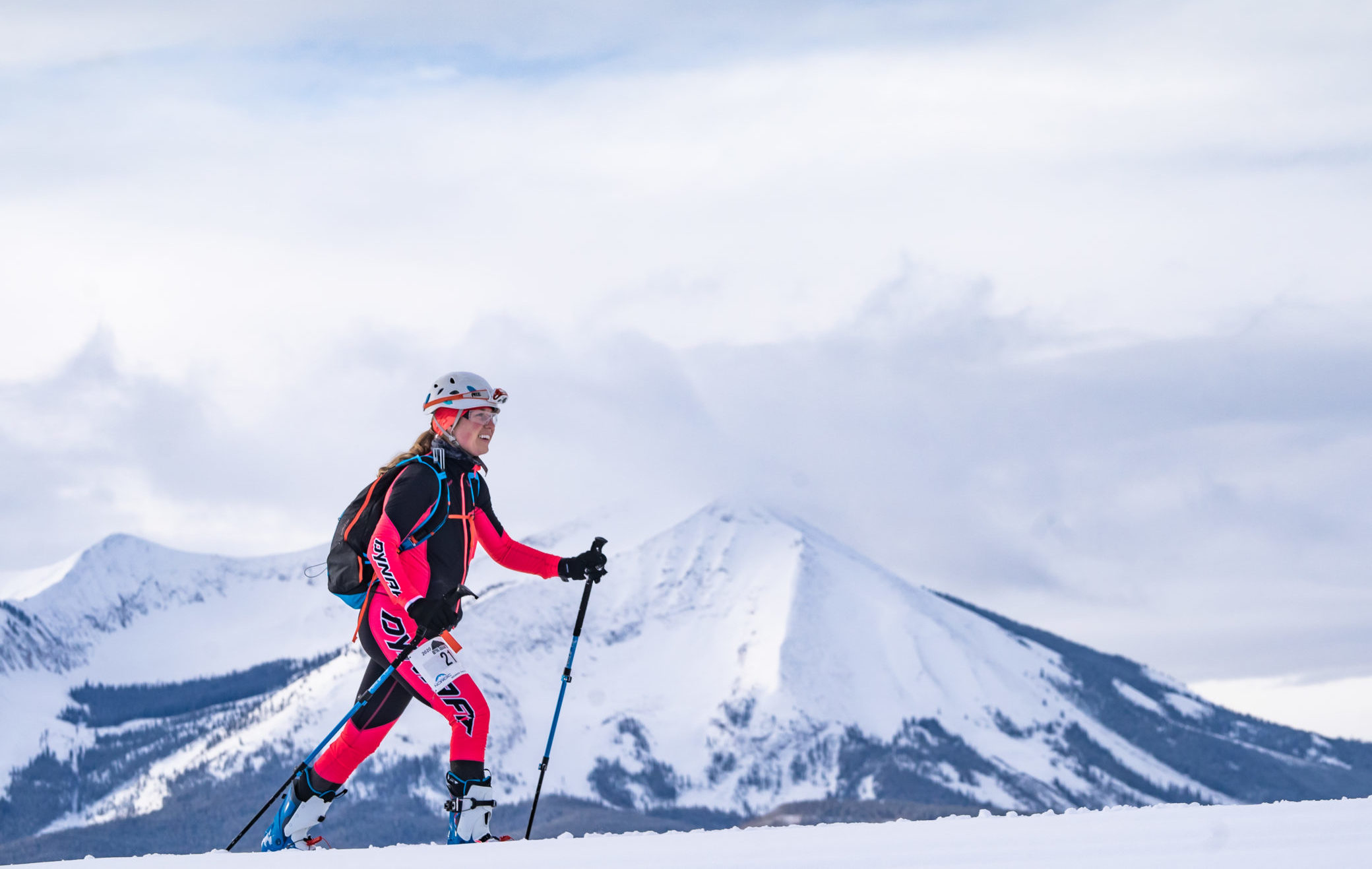 Subscribe to our weekly newsletter and have the latest stories delivered right to your inbox.